Watch now: Getting ahead in the new normal

Watch as Even and a select group of HR experts discuss best practices around engaging employees, leveraging benefits, and defining essential benefits.

Excerpts from the panel discussion

As the COVID-19 pandemic continues to impact our economy, many workers are concerned about their financial security. For many, there’s uncertainty about whether they can make it to their next paycheck safely.

Employers have the opportunity to help their employees and eliminate that uncertainty. The call for employers to help is loud and clear, but it can be difficult for business leaders to know what will make an impact — or what options are available. Now is the time to take bold steps, and make employees feel safe. 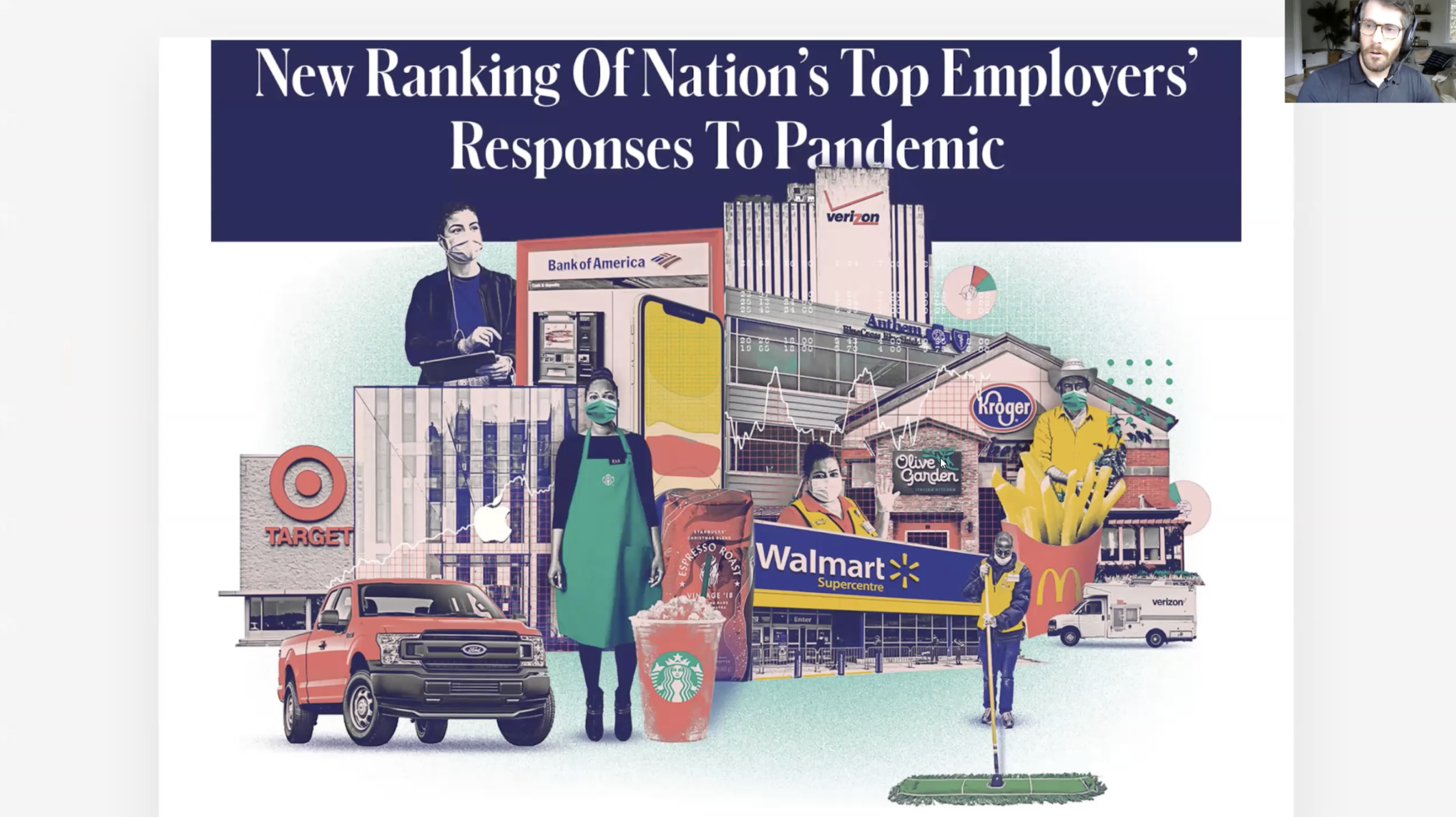 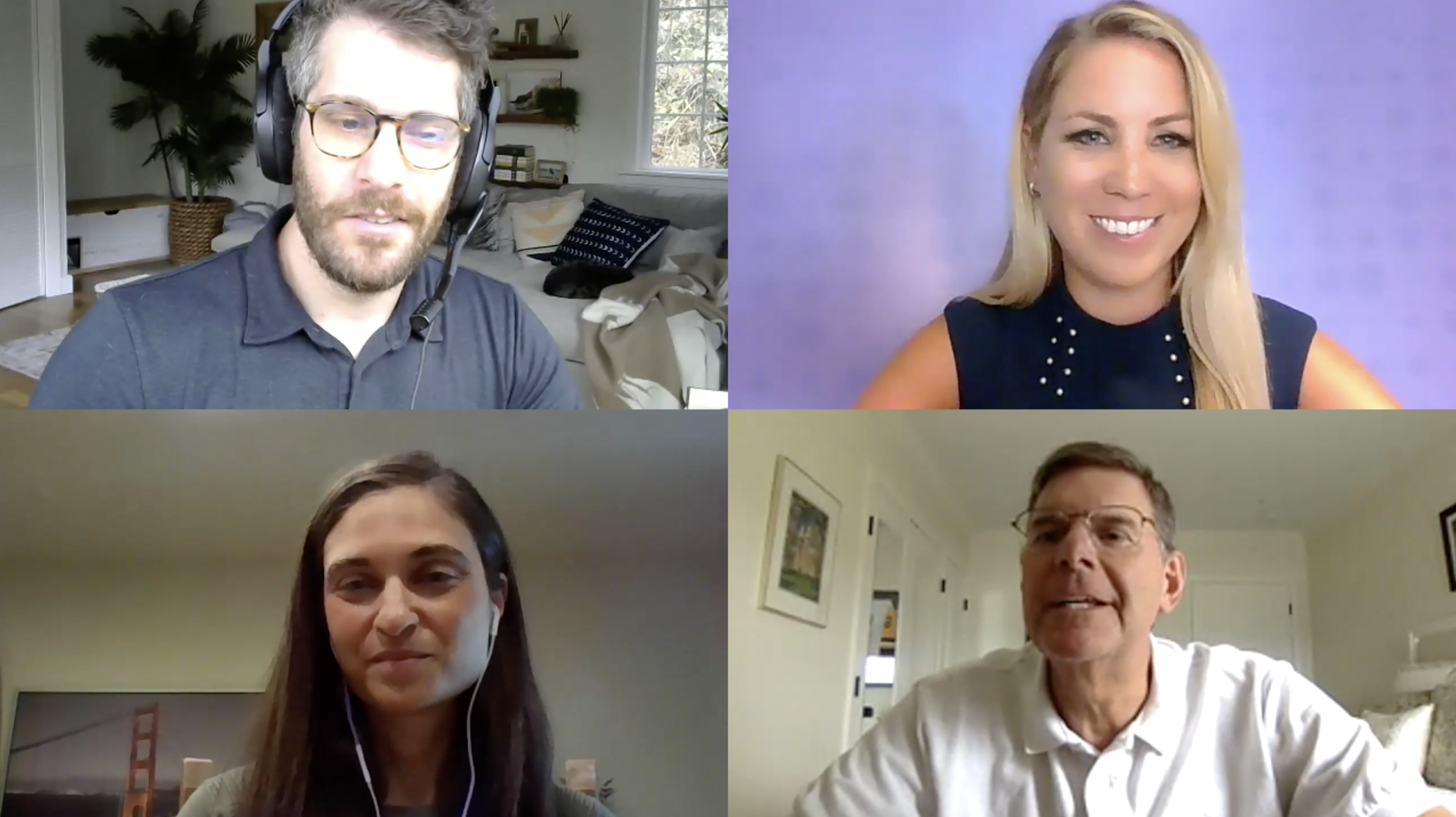 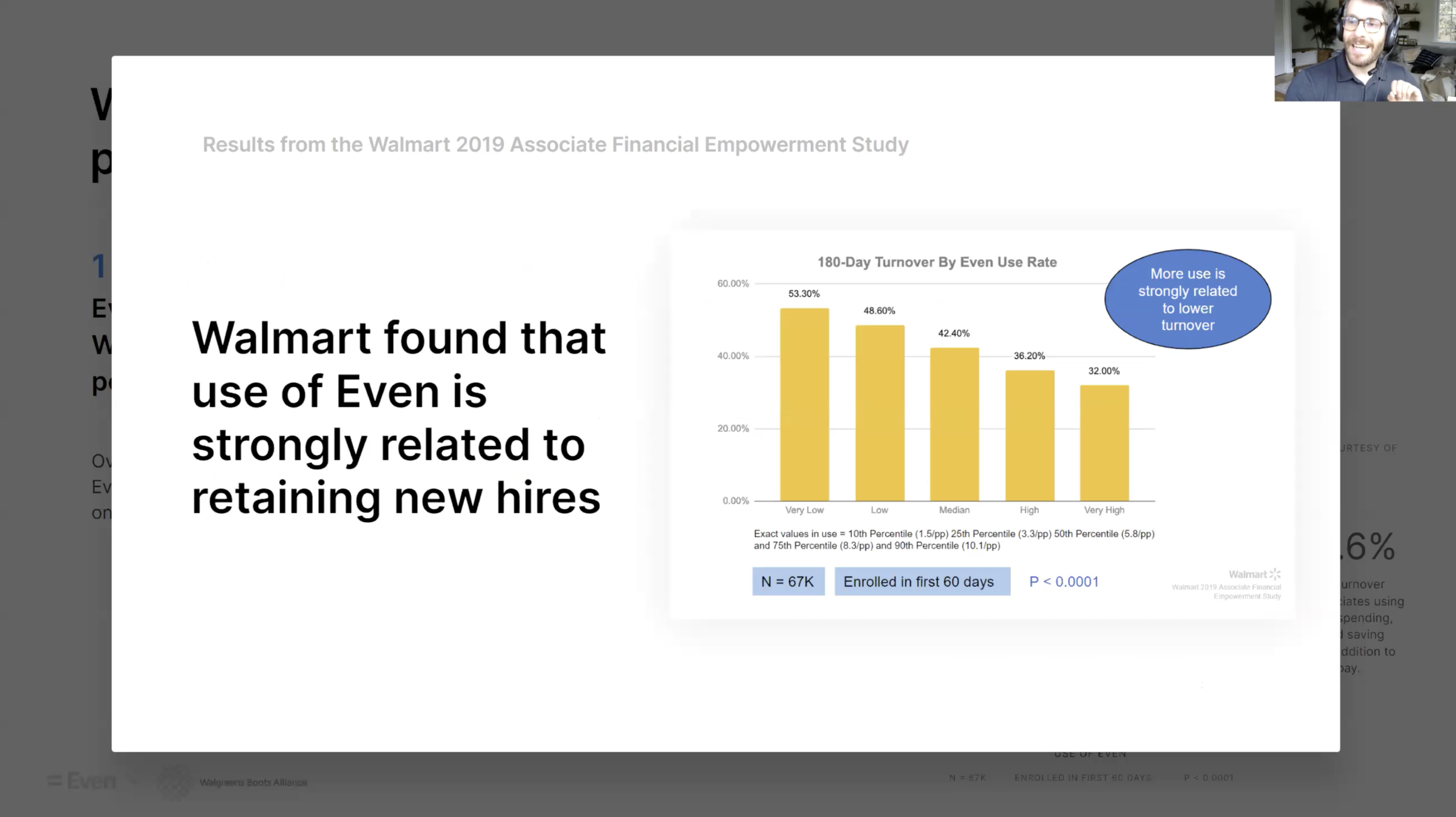 “Our team members have saved almost $500k, which is unbelievable.”

“Employers that come up short and don’t refocus and reprioritize most certainly hurt their ability to attract and ultimately retain the talent.” 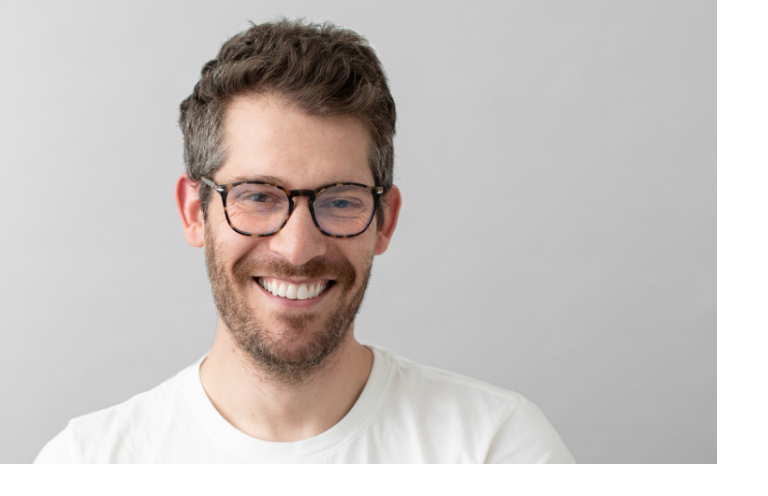 Co-founder and CEO, Even

Jon has a background in behavioral and cognitive psychology, with a degree from Skidmore College. Prior to founding Even, Jon was HUGE's first product designer, and worked on redesigns of Target.com, CNN.com, and other highly trafficked websites. Following HUGE, Jon founded an app development company that made "Knock," a mobile app used to replace computer logins with gesture controls, which was #1 on the app store in 152 countries. 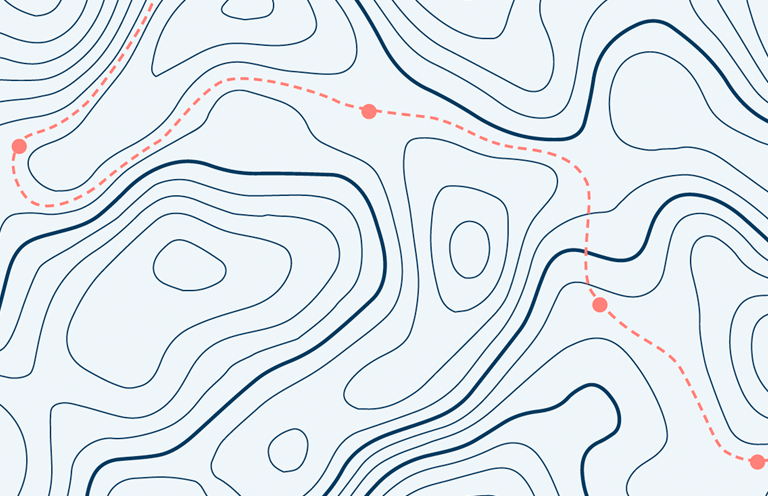 We created this toolkit to help you understand, evaluate, and choose responsible earned wage access that helps your employees as well as your business. 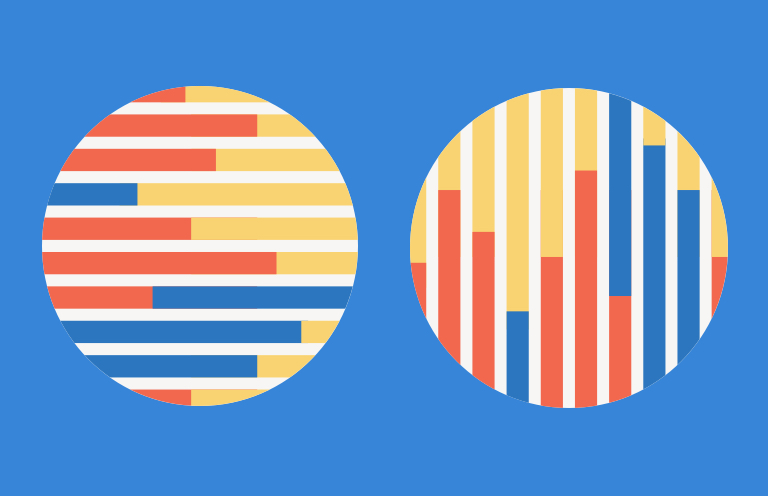 A turnkey solution for benchmarking and evaluating financial health over time. 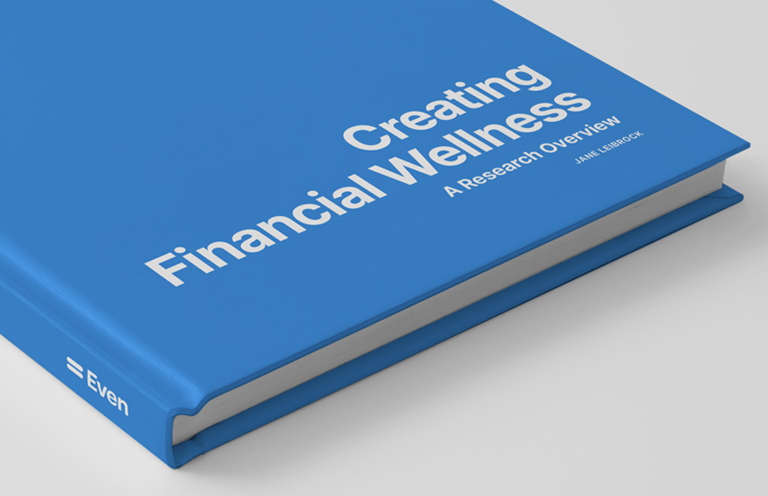 Four years in the making, we’ve summarized our findings and recommendations on financial wellness. 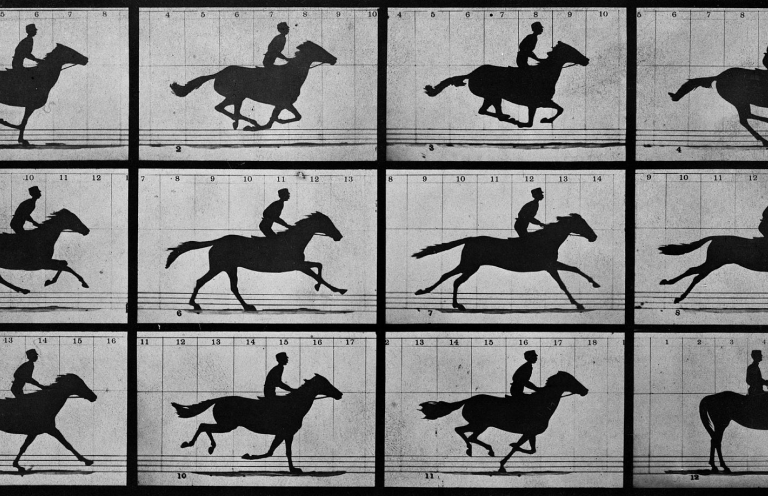 Everything you need to know about this new benefit and how it could impact your employees.