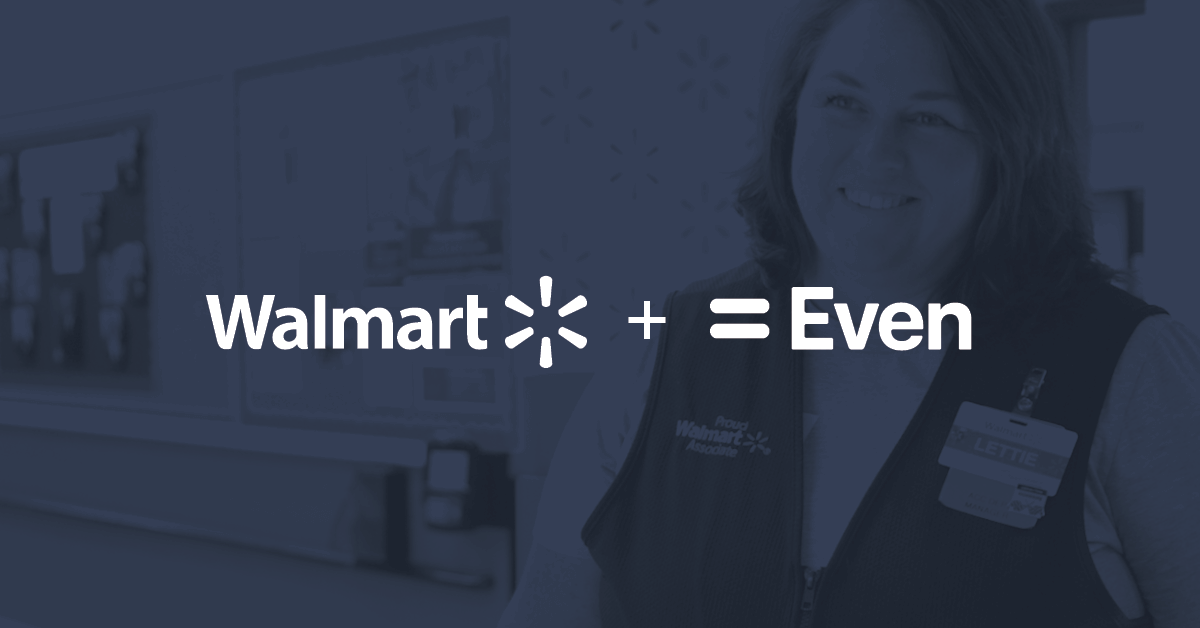 In a 2019 report on earned wage access, Gartner predicted that by 2023, 20% of companies with majority hourly workforces will offer flexible, on-demand pay. Fact is, three out of the four largest employers in the US already do. But companies evaluating earned wage access providers should be mindful that on-demand pay by itself is unlikely to have much of an impact on employee retention — even though earned wage access is quickly becoming table stakes for recruiting talent and helps employees avoid overdraft fees, payday loans, and high interest credit cards. To drive greater positive impact on both retention and financial health, companies should consider following the lead of forward-thinking companies like PayPal and Walmart and pair early pay with tools that people actually use to plan, budget, and save.

Walmart, which has been offering Even to its workforce since 2017, recently released a research study analyzing the business impact of providing earned wage access (also known as EWA or on-demand pay) to more than 260,000 newly-hired associates across the US. Their findings suggest that earned wage access is most effective — both in terms of employee retention and financial wellness — when associates actually use the budgeting, planning, and savings tools that are part of Even’s holistic, employer-sponsored approach to earned wage access. Offering on-demand pay alone was not enough.

Walmart’s study revealed an important finding for any HR, benefits, or payroll leader who is considering earned wage access as a benefit: To maximize the positive impact on workforce financial health and retention, on-demand pay must be used alongside features designed to build financial stability.

Here are the study’s key takeaways:

These findings are key because they show that while on-demand pay is important, when employees rely on it without using some of the Even app’s other helpful tools, the impact on retention may be negative. For example, an associate who accessed earned wages every other pay period, and opened the app only three times per pay period, had a turnover likelihood of 51%. But those who accessed wages early with the exact same frequency — but opened the app 10 times per pay period, indicating use of other features to build financial stability — had a lower turnover likelihood of 30%. 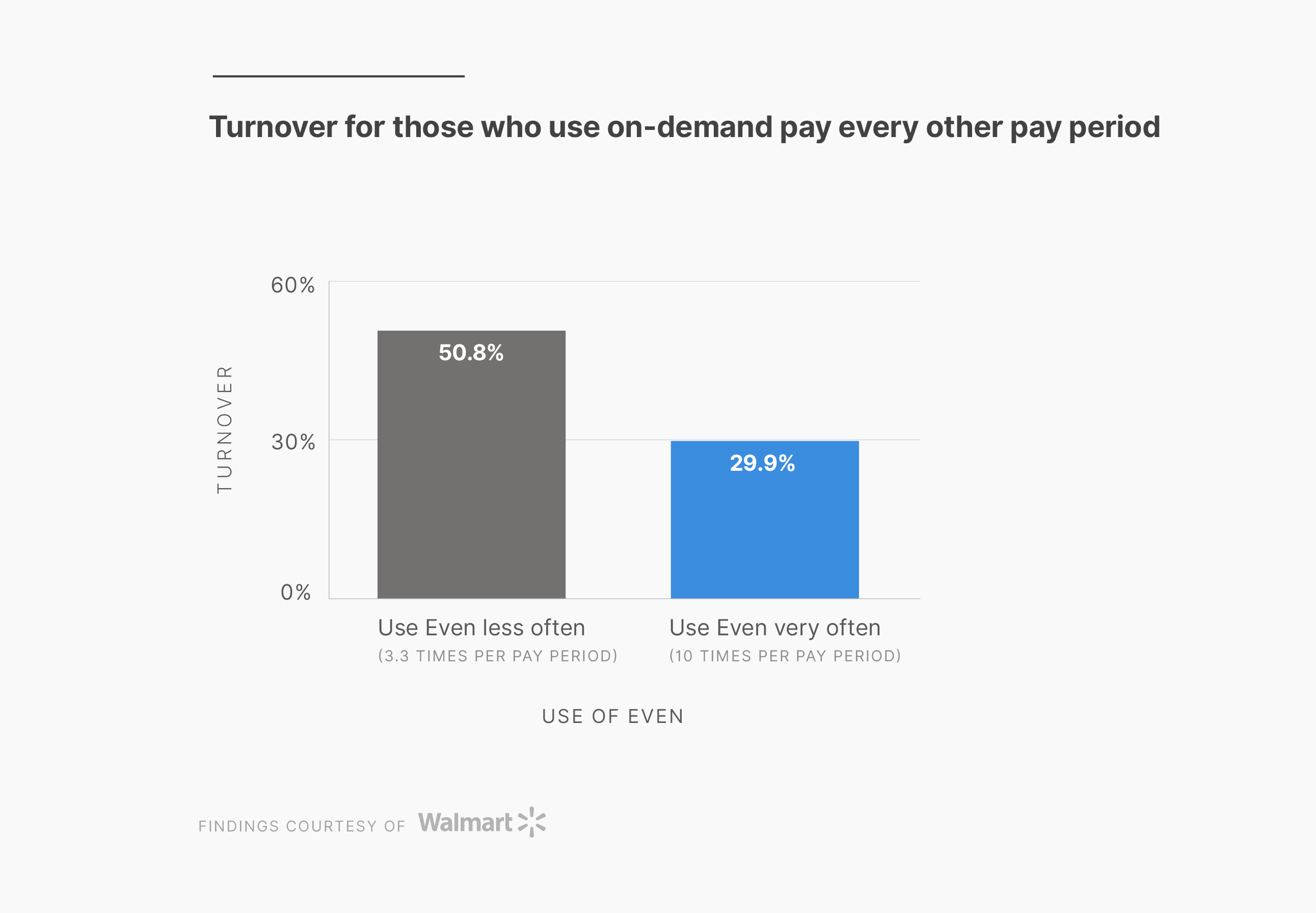 Walmart’s in-depth study confirms the thinking behind Even’s approach to employer-sponsored earned wage access: On-demand pay alone isn’t enough. Nor is it sufficient to simply offer budgeting, planning, and savings features as an afterthought or add-on. “These tools actually need to be used if they are to have the greatest impact on both employee retention and financial health,” said Even CEO Jon Schlossberg. “The product needs to be well designed and reflect deep understanding of human needs and behavior in order to drive engagement.”

Even’s internal data confirm that members are using the app to build resilience. Within three months, Even savers have deposited an average of $163 dollars in their savings accounts, which means they can start to take care of unexpected expenses or bills due before payday without relying on accessing their wages in advance. To ensure that Even’s financial interests are aligned with the best interests of its members, Even’s business model is set up to incentivize the use of savings, budgeting, and planning tools over earned wage access usage.

Employers who want to move the needle on employee retention and financial wellness may want to consider a financial benefits platform that offers earned wage access alongside budgeting, planning, and savings tools employees will actually use. On-demand pay is a great alternative to payday loans, high-interest credit cards, and overdraft fees, but on its own might not do enough to increase employee retention. 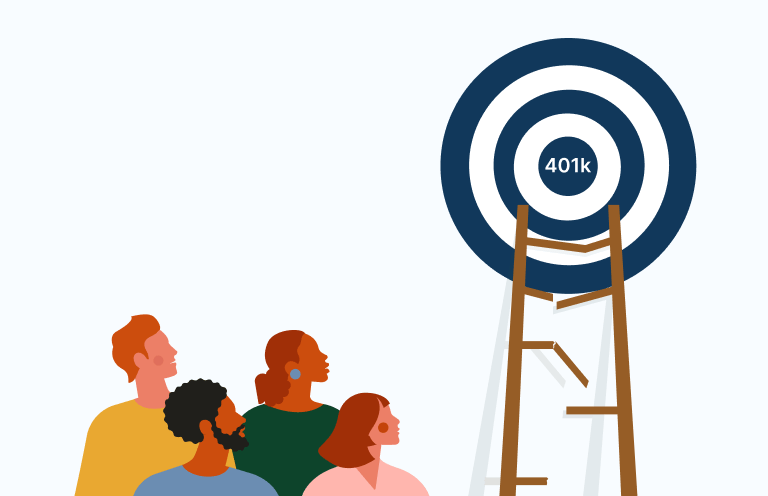 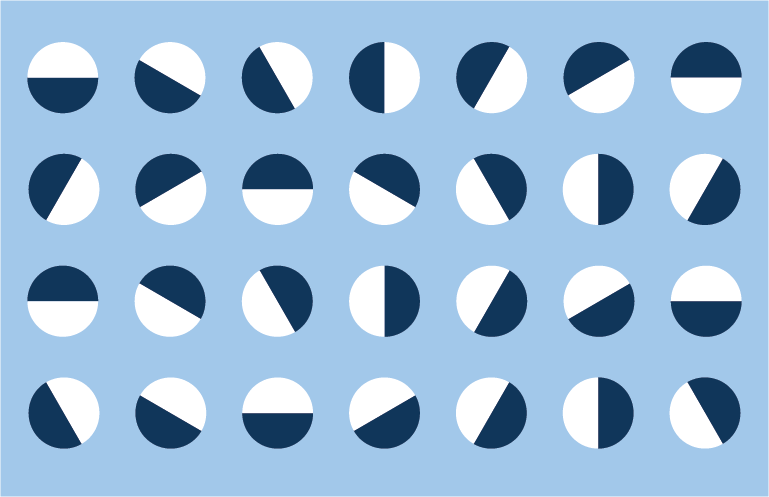 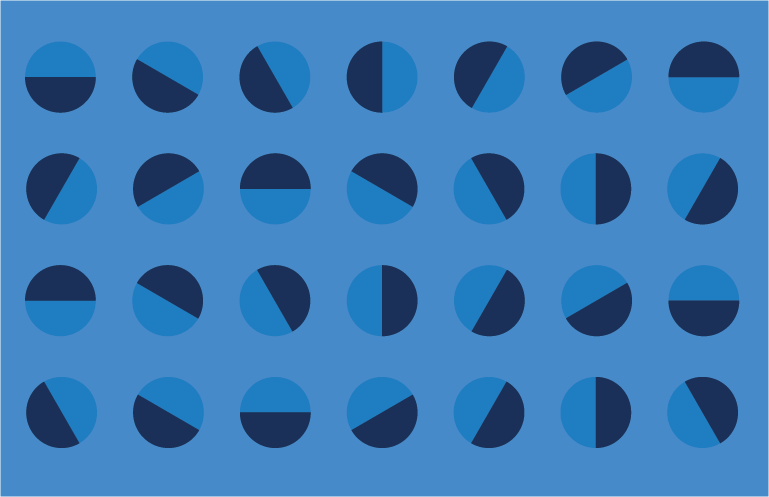