Inside Even & Financial Wellness 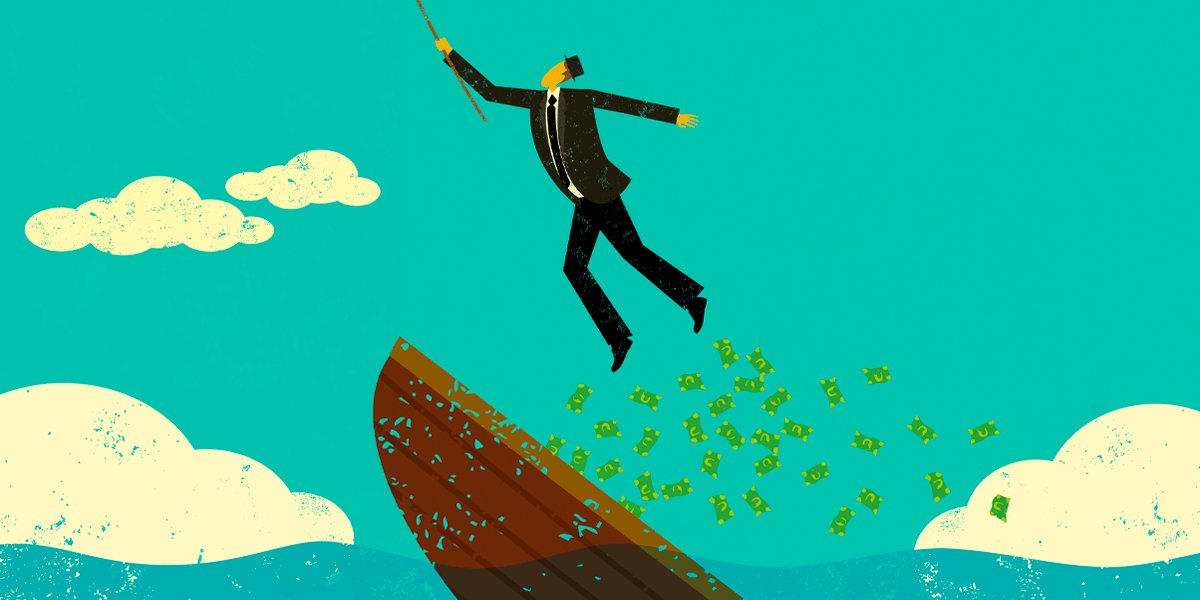 According to Pew Research, more than half of Americans live paycheck to paycheck. Half of us couldn’t come up with $400 in an emergency. The average household with credit card debt has more than $15,000 of it at 19% annual interest, making it virtually impossible to pay back. Most households are two missed paychecks from being completely broke.

This is not a “poor people” problem. Of the 140 million adults living paycheck to paycheck, the majority are middle class. A quarter are upper middle class. Almost all of us are struggling.

Struggling is the new normal. It’s just hard to tell, because our country’s promise of an American Dream makes struggling feel shameful. We’re all supposed to be succeeding, so when we aren’t, we assume something must be wrong with us. We feel so much shame around struggling with money that we hide it — from our neighbors, from our friends, from our family, and all too often, from ourselves. (There’s a great article from The Atlantic about this secret shame.)

How the hell did we end up like this?

Actually, before we get to that, quick question for ya: If the universe is so freaking huge, where the hell are all the aliens?

For many decades, scientists argued in circles around how to answer this question, making little progress answering it. Then, in 1961, a scientist named Frank Drake proposed what is now known as the Drake Equation: a bit of math to describe the things that likely play a role in the discovery of intelligent civilizations in our universe. Drake’s equation includes things like the number of stars which have planets, the percentage of those planets that could likely support life, the probability that those planets would develop intelligent life, the fraction of intelligent species that would develop technology, and so on.

The point of Drake’s equation was not to actually answer the question. The point was to give scientists a framework for understanding what’s important in answering the question, so they could make progress by focusing their research and debate on the things that actually matter, rather than spinning their wheels mired in the complexity of the question.

At Even, a company I helped start 4 years ago, we’re trying to help people escape the money struggle, so we’ve spent a lot of time trying to understand how we ended up with nearly everyone struggling. We figure that knowing what got us in this mess will make it more likely that we succeed at helping people out of it. So we made our own Drake Equation.

This is the math that describes what people do with their money.

You get paid (income), then you pay your bills (fixed expenses), then you decide what to do with the money that’s left (discretionary spending). And if there isn’t enough left, you use your credit card, or you get a pay advance, or your bank account overdrafts, and those things cost money, so you have to include the money you spend on those things, too (waste). If you have any money left, there’s your savings.

We have, at Even, found this framework very useful for understanding why people are struggling, because when you map out the struggle as basic math like this, one thing becomes immediately clear: over the last 3 decades, this math has gotten harder, and harder, and harder to do.

The new normal is that, for most Americans, the math no longer checks out.

To explain why without turning this into a book, I’ll need to oversimplify, but these simplifications are probably just as pragmatically useful as what you’d learn by reading the volumes of research and theory produced by economists on the subject.

When you account for inflation, income over the last 3 decades has not grown for the bottom 90% of earners. At all. We make the same money we did 28 years ago.

But some things are way more expensive now

Meanwhile, the government’s measures of inflation don’t do a good job of accounting for irregular expenses that vary widely in cost, and many of those kinds of expenses have skyrocketed:

One of those skyrocketed expenses is, ironically, the way to make more money

To unlock any income growth today, you need a college degree. To unlock meaningful income growth, you need a graduate degree. But college is now 600% more expensive than it was, so you definitely can’t afford it without taking on massive student debt. And since paying the debt back with interest effectively cancels out any income growth you unlock, you end up right back where you started.

We now spend all of our money

In America, we choose to spend nearly all of the money we have left after bills. In the 70s and 80s, households chose to spend around 85% of the money that was left. Since the early 1990s, that number has climbed to 98%. This applies to the bottom 90% of all earners, because Americans increase their spending 1:1 with their income until we earn $200,000 or more. And this measurement is actually quite conservative, because it does not include money spent on credit — money we spend when we don’t actually have the money.

We waste a ton of money on credit products

Speaking of spending money we don’t have — we do that a lot. And it is expensive. Americans lose $240 billion every year paying for credit products like credit card interest, payday loans, late bill fees and overdrafts. When you do the math, this works out to as much as $2,000 per year for a middle class adult.

We spend more now, and we waste way more on debt. The interaction between these two phenomena creates a vicious feedback loop, because the burden of debt often leads to financial stress, which can lead to impulse spending as an outlet for the stress, which leads to more debt. When you include money spent on credit, the average American household spends 120% of their discretionary income — 20% more money than they actually have.

So we don’t save money

As a result of how hard the math is now, we don’t save nearly as much as we used to. In 1990, the savings rate for the bottom 90% of earners was around 9%. Now it is 2%. And remember, this is an average, which includes tens of millions of people who have a negative savings rate.

In case the insanity of those numbers isn’t clear, what this means is that households making annual income up to $143,611 have an average savings rate of 2%. Again, this is not a “poor people” problem.

This historically low savings rate is not due to lack of effort. US Financial Diaries research shows that despite the prevailing narrative, American households are trying very hard to save money for the long term. The study found that, because their cash flow is so tight, people almost always need to withdraw their long-term savings to solve a short-term problem.

Not having savings deprives people of opportunity

Not having savings is only a problem because, to do anything in life, you need money. From having $50 to pay a college application fee, to needing $150 to buy a suit for a job interview, to pulling together $500 to move to a new city for a better job, to saving $2,500 for a deposit on an apartment in a major city — making a better life requires being able to save money. So if we want the American Dream to be anything more than fantasy, we need to help people save.

What we can do about it

Our natural inclination is to fix this problem with education. This is a healthy instinct, because I think for most of society’s problems, education can be a silver bullet. Unfortunately, this problem is an outlier, because doing the math effectively is largely about forming good habits, and it is very hard to change old habits in adulthood. As a result, adult financial literacy education programs don’t work at all. If we want to help, we need to make the math easier.

Partly, making the math easier is about changing the numbers: increasing income, reducing major expenses, helping people spend less, and eliminating waste. These goals make up the framework of Even’s product roadmap over the next 5 years. We will methodically move up and down each variable, building products that change the numbers.

But even if we change all the numbers for the better, we also need to make it easier for people to do the math at all, because we’re all busy being overwhelmed with life, so most of us don’t budget. We sort of just… ignore our money and hope for the best. This is because:

At Even, our objective is to make the math easier, both by changing the numbers, and also by building tools for doing the math that busy people will actually use.And our goal is to design tools that adapt to each person’s situation and provide powerful defaults, so preexisting knowledge is not required, and you learn how to be good at money by doing it. And we try to do all this with a business model that is aligned with our customer’s success, so that we only profit when our customers do too.

If you’d like to work on this problem, reach out to me (jon@teameven.com) and someone from Even would be happy to talk with you more about the equation and what we’re building to make the math easier. Or, you can always come work with us — we could definitely use the help.

Inside Even, Financial Wellness 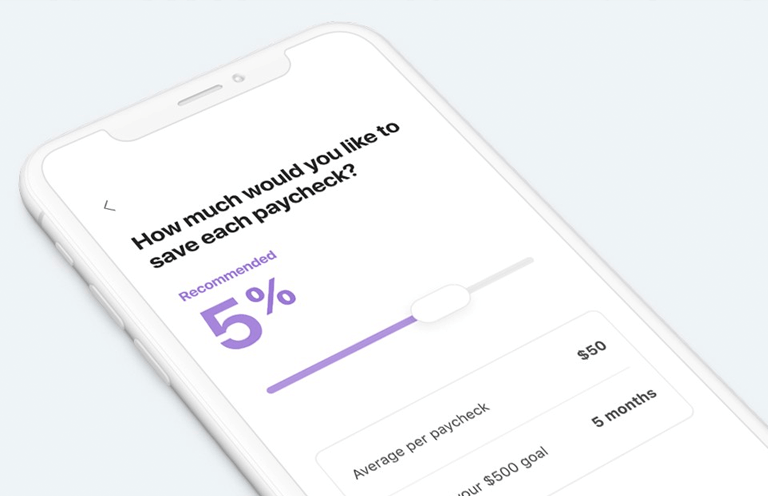 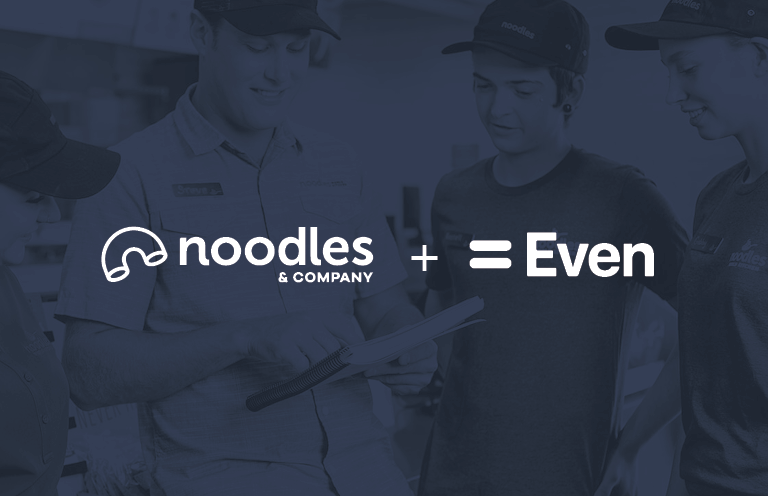 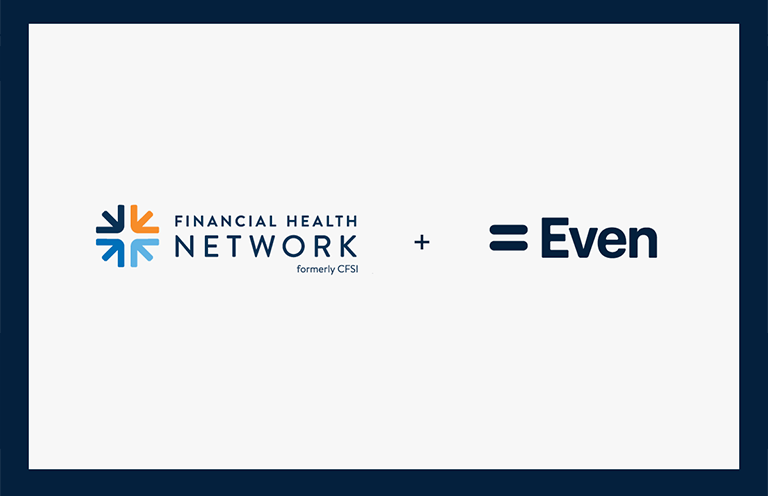 Can slight tweaks to our app make a big difference in member savings? Learn about the research to increase savings from Even and Financial Health Network. 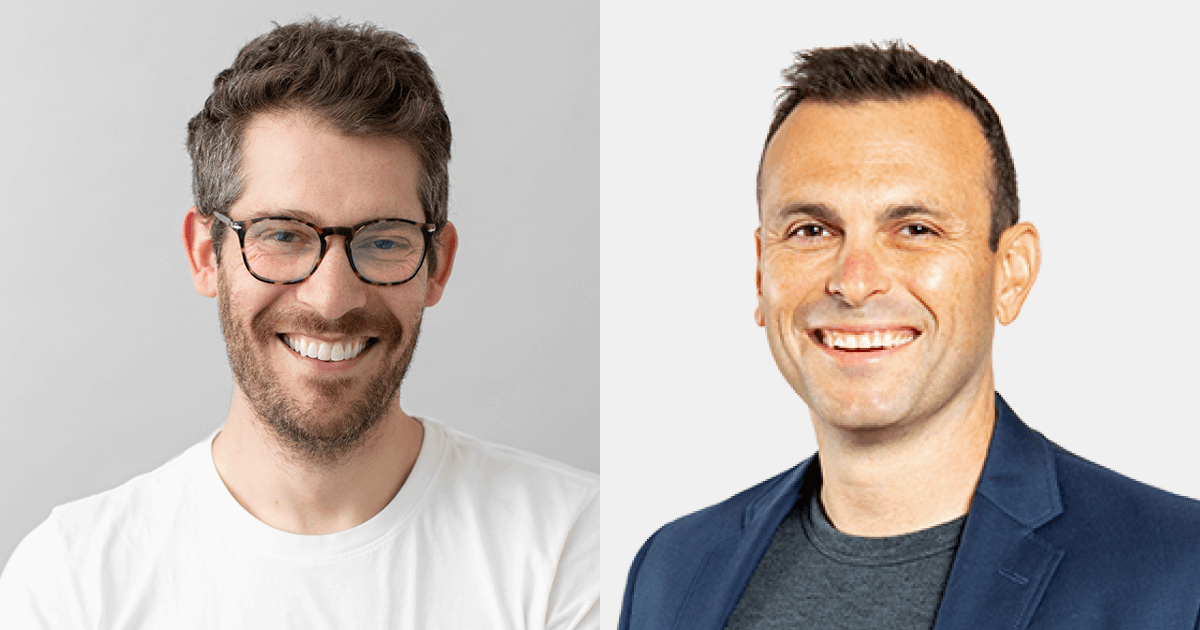 A new chapter for Even