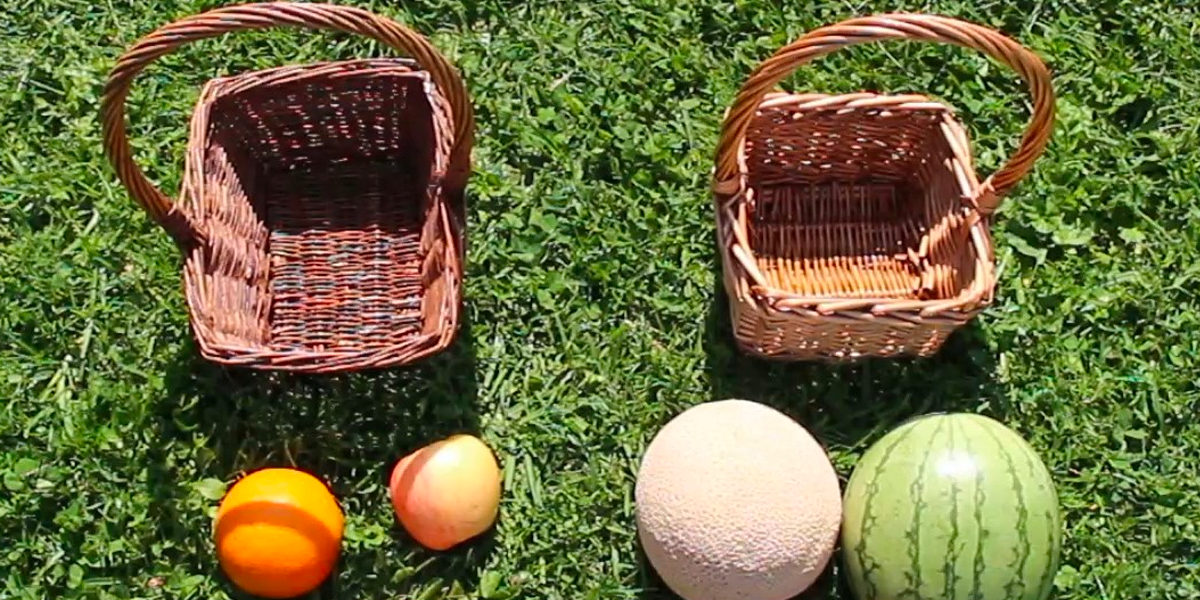 This is the Scooby-Doo ending to the post about “Spending as the enemy of saving.”

In short, that post described how most Even members tell us “overspending” is the reason they fail to save. It’s easy to come to that conclusion because, in the money funnel, discretionary spending is the very last step, which makes spending look like the smoking gun.

What I want to show in this post is that spending’s actually just a disguise worn by the real, upstream villain: bills.

Jeffrey* is an assistant manager at Pizza Hut. He has the same assortment of monthly bills as most of us, and he can afford them — just not on the schedule they’re due.

“I can’t pay a three hundred dollar car payment out of one check,” he explained in our interview, “and I can’t pay a two hundred some-odd dollar light bill out of one check on top of paying rent.” Doing so would leave him with too little to survive on till his next check: “I’ve tried paying a bill all at one time, and it broke me to the point where I’m living off tips from my front counter.”

In their book Scarcity (2013), Sendhil Mullainathan and Eldar Shafir describe the challenge Jeffrey’s up against with a metaphor about packing for a picnic. When you make large paychecks, they explain, budgeting is like packing a relatively large picnic basket. It’s an easy task that doesn’t require much planning; you just throw items right in.

In contrast, if you make small paychecks, budgeting becomes like packing a relatively small picnic basket. You have to be strategic about where you place the various items, and if you make a mistake, you might run out of room.

For people with small budgets like Jeffrey, packing right is really complex. For instance, he’s tried holding aside some of the money from one check so it’ll be there to supplement the money from the next one, with the idea this would allow him to pay a big bill due after that second check and still have a little left over.

But keeping from spending the held-aside money requires an often unachievable level of self-control. “If I have extra money that I don’t have to spend on bills, I just go out and spend it on video games, or food, or stupid, nonsensical items,” he told me. As a result, by the time that big bill comes due, the extra money he meant to have on hand is already gone. He barely has enough left to pay the bill — much less to put away into savings.

Why couldn’t he just carry out the plan he made? As Mullainathan and Shafir explain, people with smaller paychecks not only have to do more complex “packing”; they also have to “pack” inside the haze of stress caused by scarce financial resources. As they put it, “The mind, challenged by the psychology that emerges from scarcity, may find itself needing to navigate a world that is computationally more complex” (p. 254). This double-whammy of complexity plus stress makes Jeffrey’s goal of holding aside and not spending the right amount of money especially hard to achieve.

As you can see, Jeffrey’s discretionary spending leads right up to his failure to save. But the size and distribution of his bills is what sets him up for that failure in the first place, by putting him in a position where he has to rely on his self-control. That’s what I meant by how spending is just bills in disguise—like a Scooby-Doo villain. And bills would’ve gotten away with it, too, if it hadn’t been for us meddling kids and our darn dog.

To get himself out of the situation where he’s relying on his self-control, Jeffrey’s devised a strategy that allows him to bypass the need for self-control entirely. “The way I pay my bills is, I pay half now and half later,” he told me. In other words, he makes a payment on each of his big bills every time he’s paid, resulting in 2 payments per bill per month. “As soon as I get my check, I just send the money off, and boom, it’s done, and I don’t have to worry about it,” he said. “It just works out, and it still gives me a little bit of money [left over].”

There’s just one problem: “Because of the way I pay them, they’re always late.” That’s because the schedule of his bills (monthly, by calendar date) isn’t synchronized with the schedule of his paychecks (biweekly, by day of the week). When he pays bills late, he gets charged late fees, such as a $20 fee each time his cable bill isn’t paid on time. This additionally eats away at the money he has available to save.

Jeffrey knows how he wants to pay his bills: “On time, every time.” He thinks this could be possible “if I could, instead of paying every time, just set that aside until it’s actually due — but once again, we run into the impulse buying and the spending it on things that I don’t need…”

It seems like Jeffrey needs a tool that holds aside money for his bills, without leaving that money vulnerable to being cannibalized by spending—something that automatically categorizes the money as soon as he gets it, instead of leaving it perilously in his pocket.

Although all this time I’ve been referring to “small paychecks,” the task of cramming bills into paychecks is complex and stressful for lots of people whose paychecks you wouldn’t necessarily consider “small.”

Just like modern supermarket fruits hopped up on fertilizer, our bills have ballooned to the point where they barely fit in our baskets. So these days, it’s not just low-income Americans who have trouble packing their picnics. It’s most Americans.

*Jeffrey gave me permission to use his story in this post. 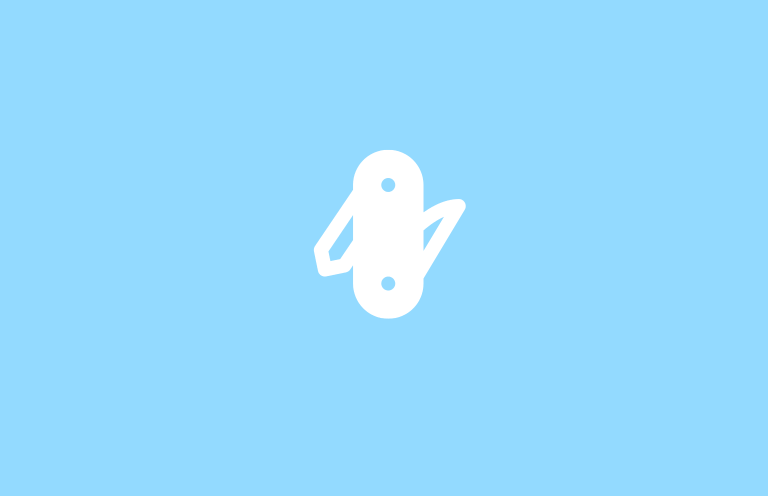