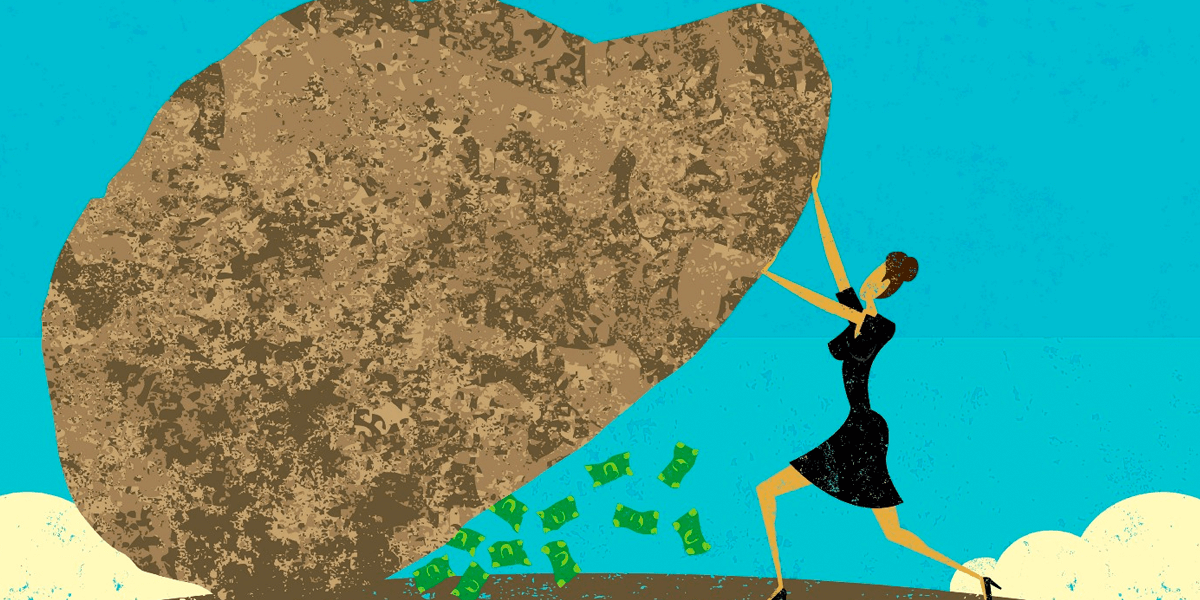 Employees across the country are living with unprecedented levels of financial stress. PwC has reported that 67% of employees find coping with their finances to be stressful. And they’re bringing that stress to their jobs, on average spending 13 work hours per month thinking about or managing financial issues, according to Mercer. The effect is bad for business, as well as your people.

Employees’ frequent need for extra cash between paychecks drives a lot of their financial stress, because it often forces them to rely on solutions (such as account overdrafts) which cost a lot and set them back even further. Even’s devoted a lot of airtime to this dilemma on its podcast, Money Ha Ha. This post summarizes the podcast episodes we’ve put out about the causes of needing cash between paychecks, and the costs that can result. If you’re looking for a resource to share with employees who may be struggling between checks, consider sharing this with them.

Though Even’s research shows most employees are quite conscientious about money management, surprises both small and large can sabotage even the best-laid plans and leave them strapped for cash between paydays.

On a small scale, the mismatch between biweekly pay schedules and bill due dates can leave people unexpectedly broke.

“A downside of biweekly pay can be that, even though you’re getting paid twice a month, most of your bills are due once a month, which gets confusing. Especially when one of those bills is rent, and you’re living in a very expensive place, a lot of the time one paycheck can go all to your rent.”

To reduce the chance of having a whole paycheck drained by bills, co-host Yasmine Khan recommended that listeners try to reschedule their bill due dates. Phone, cable, and other providers are often willing to work with customers to make sure the schedule of money going out matches the timing of money coming in.

On a larger scale, “shocks” in the form of unpredictable income and expenses can throw budgets off track.

In episode 010, “Income Shocks: Ghosts in Our Throats,” we talked about how financial shocks can come in the form of unexpectedly low income or high expenses. Yasmine shared these stats from the Pew Research Center on how common such shocks are:

“Six in 10 households report experiencing a financial shock in the past year. More than half of those people struggled to make ends meet as a result. The typical household spent $2,000, or about half a month of income, on its most costly shock.”

To become more resilient to income and expense shocks, the co-hosts’ advice this week was to go back and listen to episode 006, which encouraged listeners to get together with their communities and discuss how to support each other through tough financial times.

Since the need for extra cash between paychecks is so common, the financial industry has supplied multiple products to meet that need. Unfortunately, many of those products charge high fees and/or interest, which puts people already under financial pressure into double jeopardy.

In episode 020, “Bank Fees: Mundane Shame (w/ Atsuko Okatsuka),” Yasmine quoted some startling facts about how much Americans are paying when they overdraw their accounts:

“In 2014, the Consumer Financial Protection Bureau found that 30% of accounts incurred at least one overdraft a year — so, a third of people. And overdraft fees on family and personal checking accounts cost Americans guess-how-much as a whole every year?”

The answer, $14 billion, bowled the co-hosts and guests over. To help listeners avoid being part of this statistic, co-host Dara M Wilson recommended listeners check out NerdWallet’s list of the best checking accounts and consider switching to one with more consumer-friendly fee policies.

Americans spend over $100 billion per year on credit card interest.

According to Forbes, in the 12 months leading up to August 2018, $104 billion of Americans’ hard-earned money went to paying interest on credit cards. But as Yasmine points out in episode 004, “Credit Cards: Shame Magnets (w/ Kelly Anneken),” “Most people don’t actually think of [credit card spending] as debt. Therefore, they don’t think about the interest rate.” To help listeners start factoring in the high cost of credit, Yasmine gave out this action item:

“Find out the actual rate—the monthly cost of your current credit card. I know that sounds really scary. But the first step in taking charge of this thing is to not shove it away into the shame drawer, but just take a peek.”

The Pew Charitable Trusts has shared the statistic that 12 million Americans spend $9 billion taking out payday loans annually. Our guest for episode 024, “Cash Crunch Borrowing: No Shame in the Game!” was Rachel Schneider, author of The Financial Diaries. Based on her deep experience researching the financial habits of Americans, she’s familiar with the thought process of people who reluctantly take out expensive loans:

To avoid getting sucked into the dreaded loan spiral, Rachel’s action item for listeners was to start up a saving habit. “Even if you’re saving $1.00 a week, it does add up,” she said. “Eventually, you find yourself with the cushion that can help you avoid borrowing.”

The lowest-cost way to get extra cash between checks: Save

As these Money Ha Ha episodes show, it’s common to run out of money before payday, and many of the existing solutions out there are too expensive. For folks without savings to fall back on, an affordable on-demand pay product can be a life-saver. But building up your own savings is the ultimate way to cushion yourself between checks—and we’ve got recommendations about how to get started in Episode 007, “Short-Term Saving: Chronoptimism,” and the final episode of the season, “Saving for Vacation: Like a Grown-up! (w/ Erin Ryan).

Now that you’re set on this topic of accessing money between paychecks, check out the many other issues Money Ha Ha has covered — from medical expenses to FOMO spending — by listening to the rest of the podcast’s first season here. 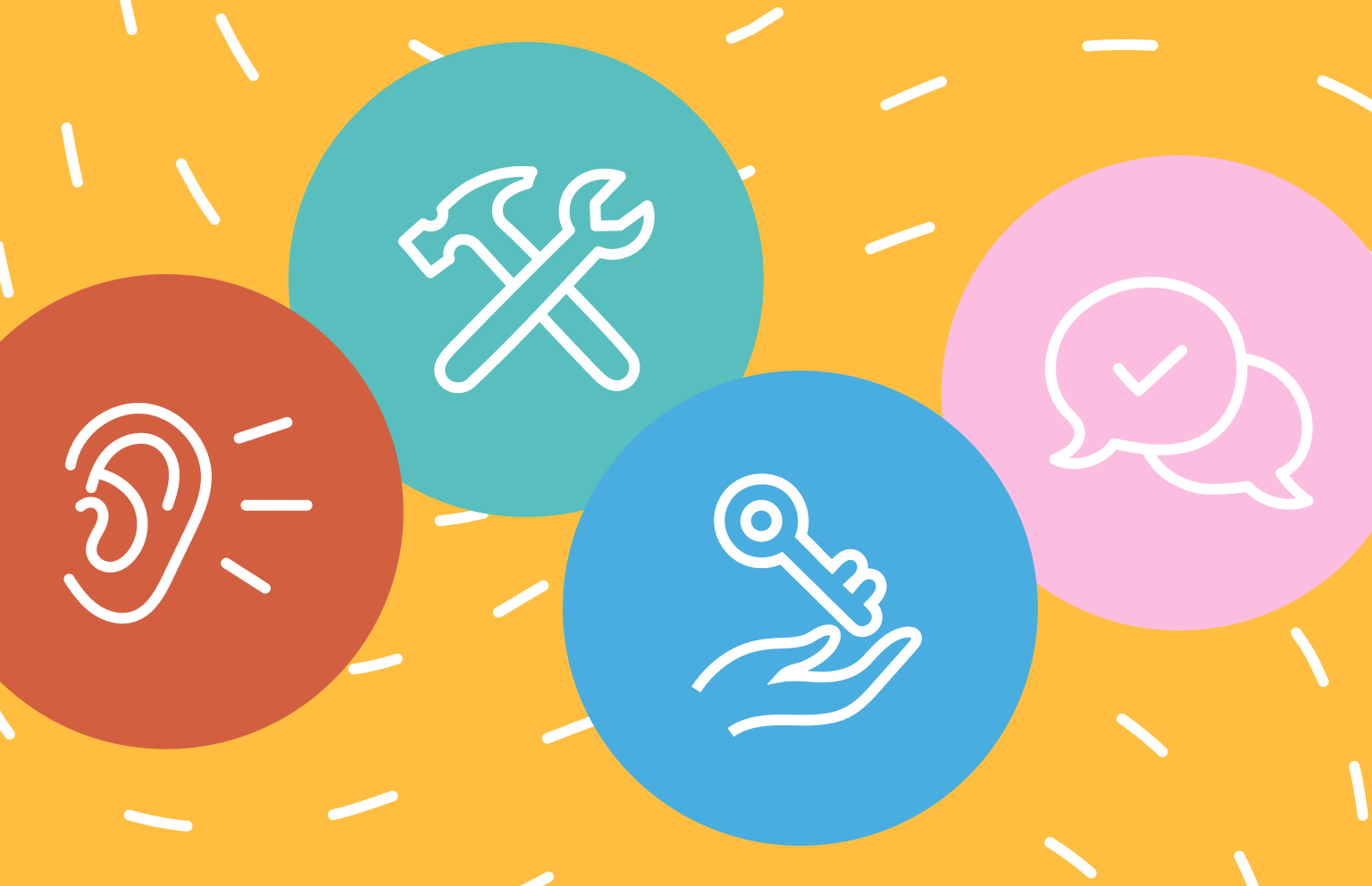 Advice for employers from an expert on savings strategies, policy, and priorities for financially vulnerable consumers. 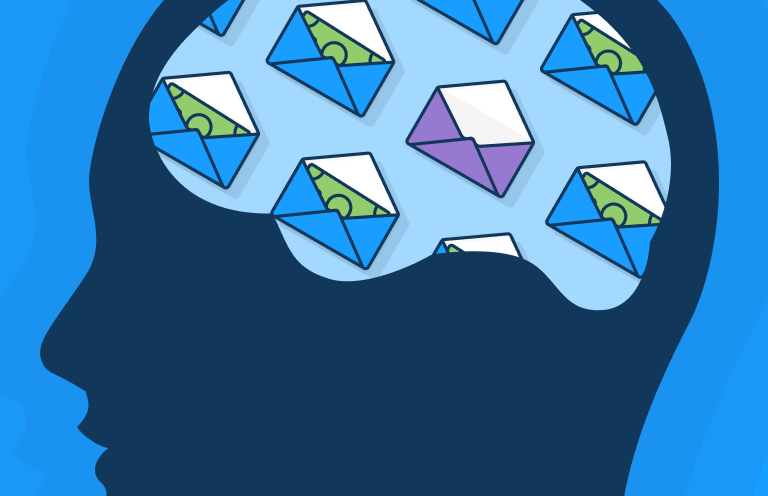 Why saving money is hard, even when we really want to

Aspects of our psychology make saving difficult, but that doesn’t mean there aren’t ways to make it easier. 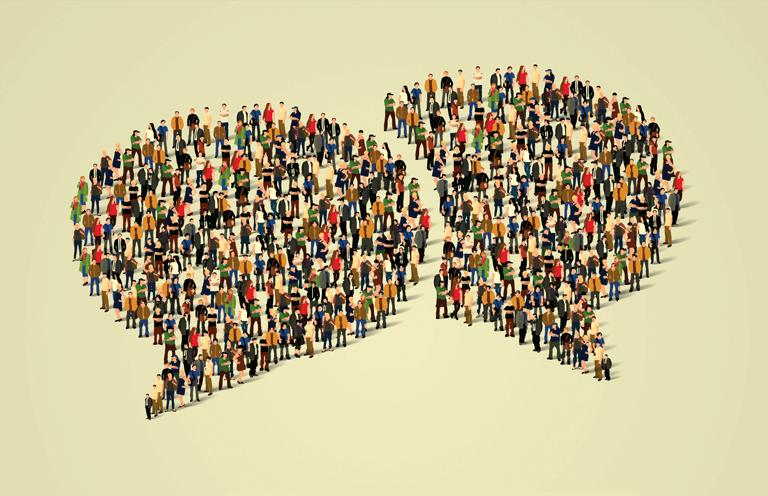 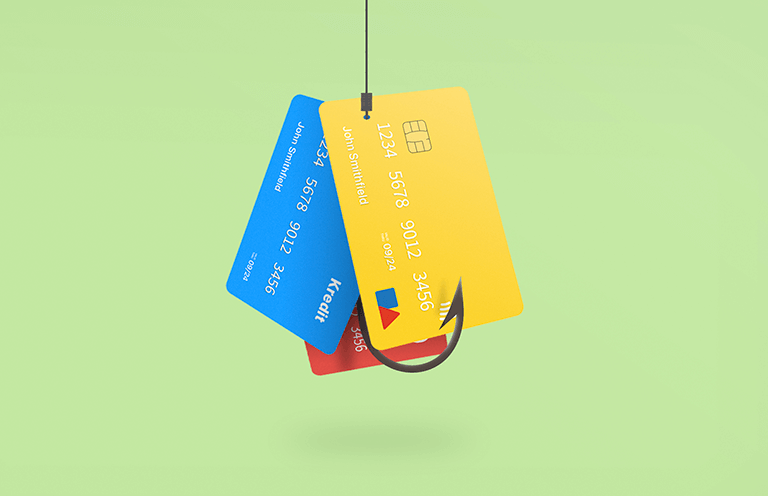 In an emergency credit cards are better than nothing — but they can carry high risks. 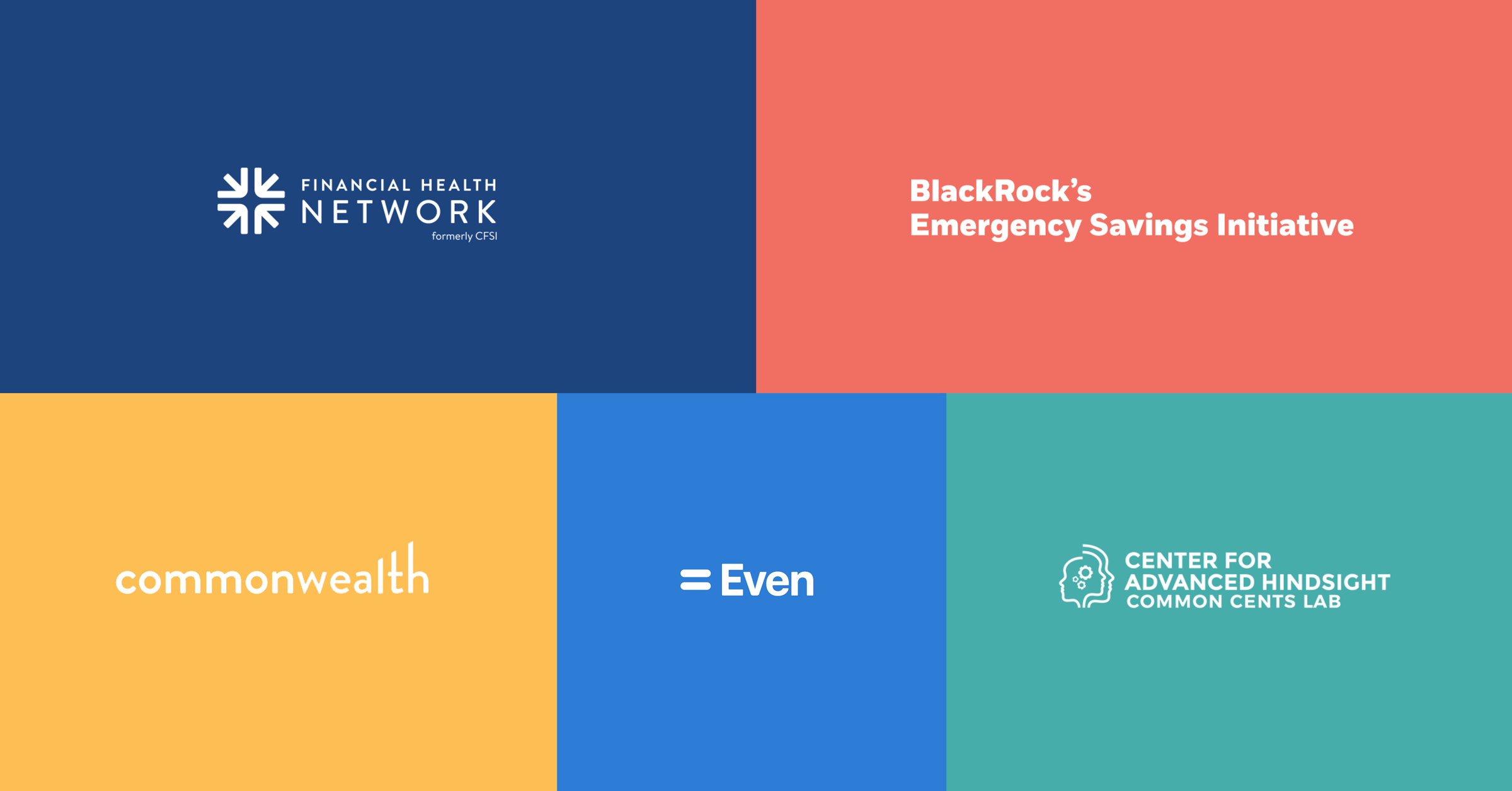