Why we do our research out in the open. 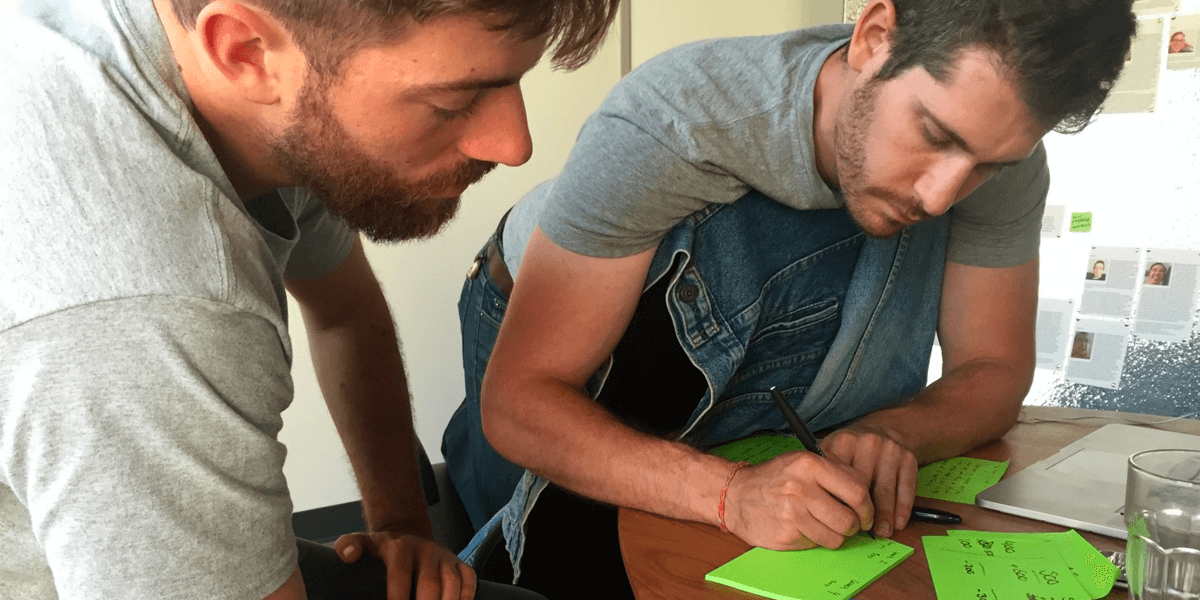 Jon is obsessed with truth as the antidote to startups’ tendency to tell themselves lies. Paraphrasing what he’s said to me on this topic: When you’ve invested time and effort into an idea you love, it’s really tempting to lie to yourself about why your customers are going to love it too. These lies kill companies by making them turn out bad products that don’t solve customers’ problems. We want to live and solve the problems of variable income. For that, we need to make sure the truth about the people we want to serve is always right there in our faces.

At Even we have access to lots of truth from many sources:

The trick is making it unavoidable. That’s why our new research blog is public.

The content on this blog will be whatever truth we here at Even most need to have in our faces at any given time. That means it will usually be truth we haven’t acted on yet — truth that points out what’s bad about what we’re doing right now and what could be better.