Is on-demand pay the answer to financial stress? 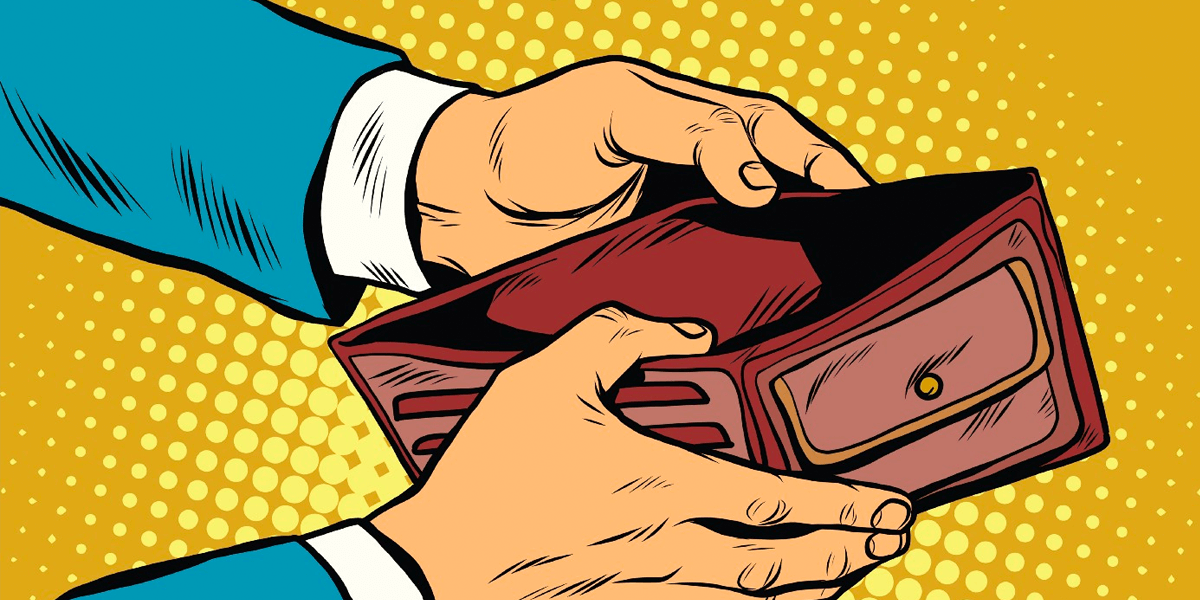 One morning in 2014, writer Charlotte Cowles checked her mail and discovered a letter from the IRS. It was a tax bill. And it was huge. “I can’t even remember what the number was because I practically blacked out,” Cowles wrote. With the huge financial burden still clutched in her hand, Cowles snapped into panic mode.

Her mind started grasping for ideas: things she could sell, or friends she could borrow from. But it probably wouldn’t be enough, so maybe she could max out her credit cards? Get a new one? As Cowle points out in her article, she’d slipped into what’s called a “scarcity mindset.” There was a huge fire, and she needed to put it out — fast. Everything else be damned.

In our country, too many people are just barely scraping by, with no room for unexpected expenses. Nearly 78% of Americans are living paycheck to paycheck. The majority of households have less than $1,000 in savings, and are just one missed paycheck away from catastrophe. That’s a lot of people perpetually at risk for major cash-flow problems.

It costs money to not have enough money

People not having enough money to get by sounds bad, because it is bad. But for the finance industry, it means big profits. There are all kinds of services marketed to people who need money in an emergency, ranging from payday loans and short term credit, to the ability to overdraft their checking accounts.

But these solutions come with steep price tags for the consumer. The payday loan industry collects over $9 billion dollars in fees per year, and there are more payday loan stores in America than McDonald’s and Burger Kings combined. The typical payday loan comes with fees that are equivalent to a 400% APR.

All these fees are aimed squarely at the people who can least afford them. But recently, a new product category called “on-demand pay” has emerged to help people experiencing cash-flow problems. These products are appealing to consumers because the per-use fees are far more reasonable than the exorbitant ones attached to payday loans and overdraft fees. But while on-demand pay meets an important need in a way that’s more affordable for consumers, these products on their own represent incomplete solutions to people’s financial needs.

The appeal of on-demand pay

Let’s start with a quick definition: On-demand pay is a service that lets people access wages they’ve already earned, but haven’t yet been paid by their employer. Think of it this way: If you’re halfway through the pay period, then you’ve already worked half your hours — and earned half your wages. On-demand pay simply lets you access that money before your official pay date.

This service addresses a real financial problem: stress about not having enough money in the moment. Northwestern Mutual’s 2018 Planning & Progress study found that money is the top cause of stress among Americans — a finding that’s echoed by the American Psychological Association, which reports that money causes more stress than work, health, or relationships. Similarly, PwC’s Employee Financial Wellness Survey found that 67% of employees feel stressed about finances.

This matters to businesses, because that same PwC study found that 35% of employees report being distracted by finances while at work; 49% of those employees admitted spending three or more hours each week dealing with personal finances at work. PwC also found 12% of financially stressed employees missing work occasionally due to financial stress, and 31% saying their productivity has been affected.

For a company with 10,000 workers, this all adds up to 3,000 distracted employees, and 1,380 workers spending more than three hours per week dealing with financial stress. That can mean losses of up to $3.3M per year.

It’s easy to see why businesses are choosing to offer on-demand pay to employees. These products represent a perfect marriage of an obvious symptom — not having enough money to cover an immediate need — and a straightforward treatment — access your paycheck early.

At first glance, this feels like a quick fix for acute financial stress, a problem HR leaders increasingly recognize is affecting employee performance and business profits. On-demand pay provides that quick fix at a lower cost when compared to alternatives, which means employees are losing less of their money to predatory fees as they go about solving their immediate financial needs.

Unfortunately, financial wellness — much like physical wellness — is a complex problem that is incredibly resistant to silver bullet solutions. And that’s the category that on-demand pay falls into. Why? Because on its own, on-demand pay fails to provide the tools that allow employees to build long-term financial stability.

Convenient for the short term; inadequate for the long term

Think of a ceiling in your house that has a leak. You could choose to “fix” that leak by patching it with some caulk and paint. It resolves the issue in the short term, but it doesn’t address the problem underneath. And that’s dangerous. If you ignore the steady drip of water for long enough, the ceiling will eventually collapse and drop the bathtub into your living room. While it’s true that on-demand pay treats the immediate symptom, that symptom will keep appearing — and possibly getting worse — until its root cause is addressed.

The good news is that there’s plenty of independent research about what products actually do build real financial wellness, from top nonprofits like the Financial Health Network, and researchers like the U.S. Financial Diaries. To learn more, check out our recent e-book where we brought many of those resources and latest findings together. It’s called A Guide to Financial Wellness: The Employer’s Handbook for Understanding On-demand Pay and Financial Wellness Benefits. 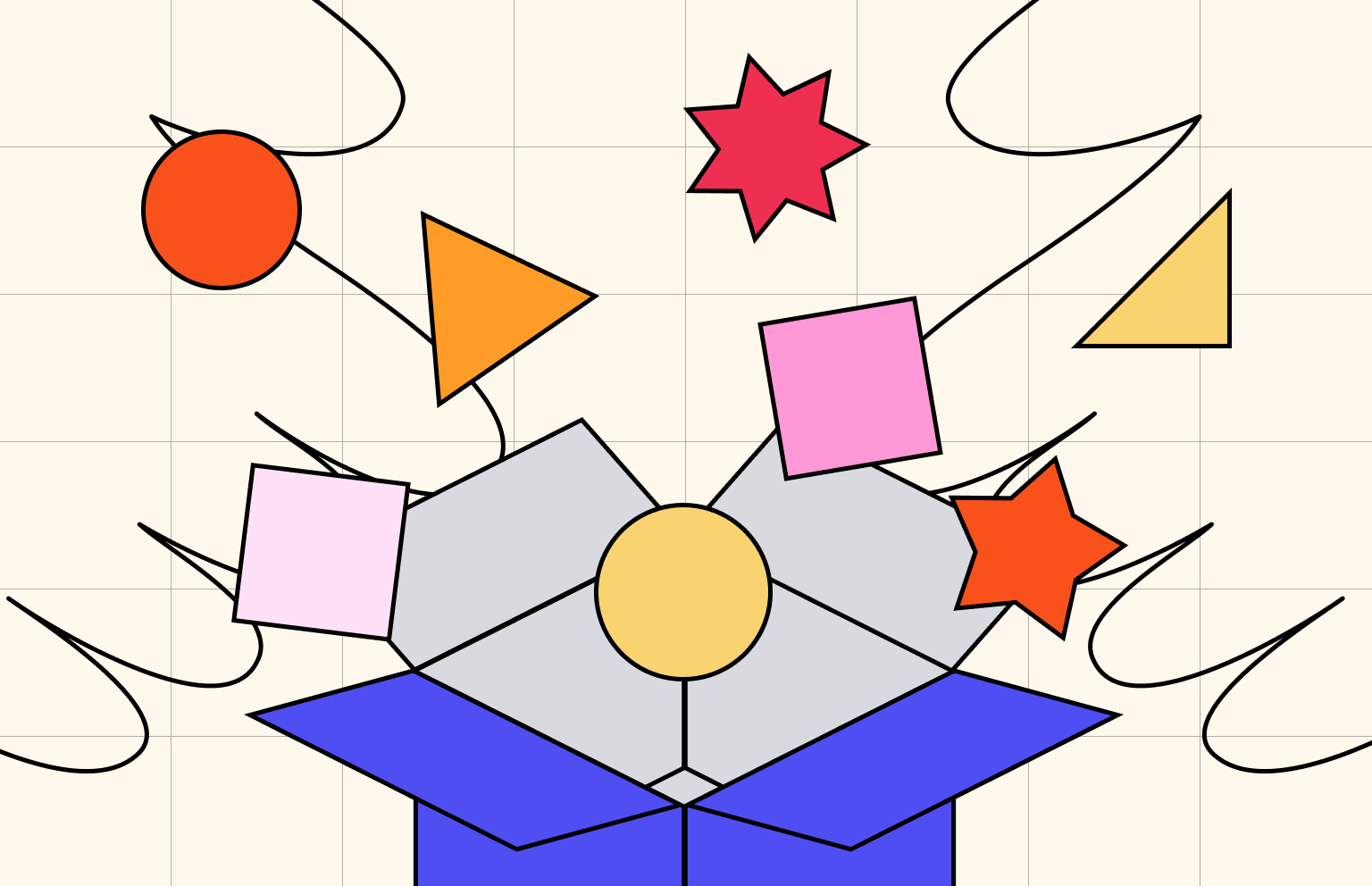 Are your employees paying too much to manage their finances?

By choosing the right financial wellness benefit, you could save your workers almost $600 per year. 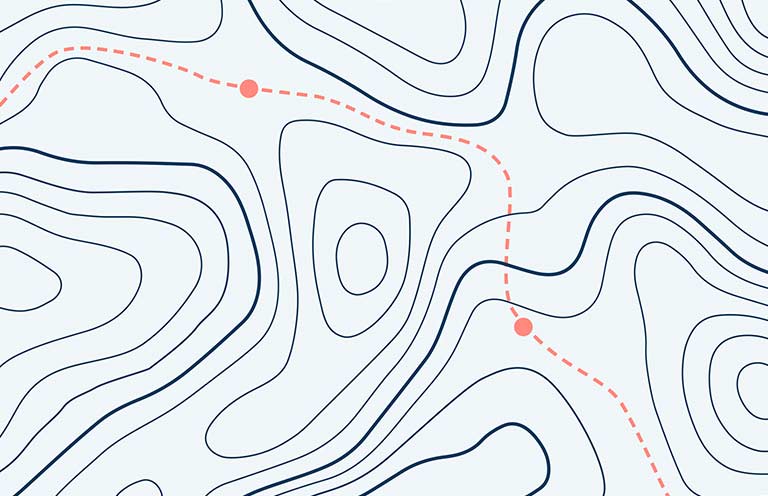 Earned wage access: a guide to getting it right

Get the new guide that will help you understand, evaluate, and choose the most responsible EWA solution for your workforce and your business. 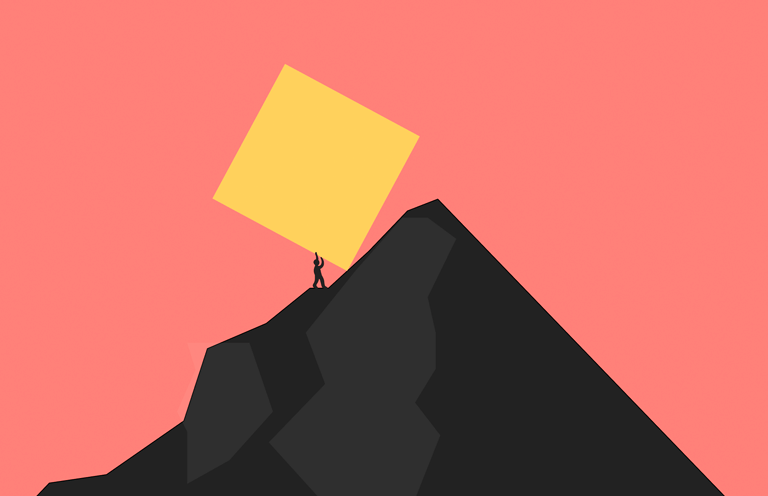 Choosing responsible earned wage access is more important than ever

Financially vulnerable employees need benefits that are helpful, not harmful. 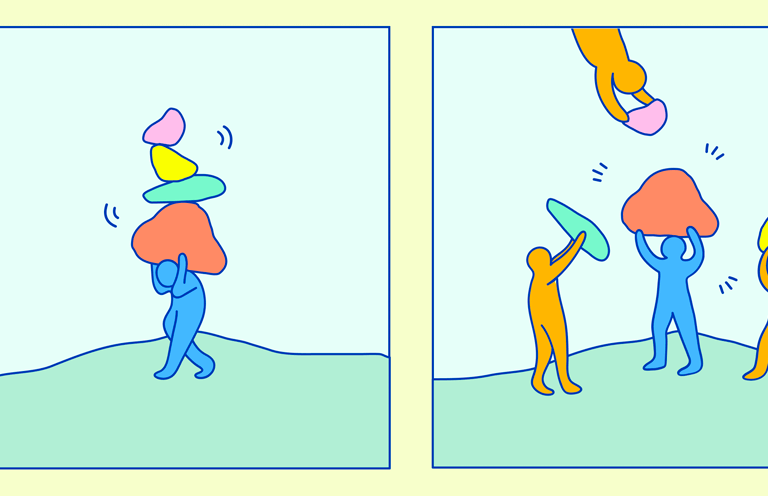 Your new hires can’t afford to wait for payroll. Earned wage access gets them what they need faster. 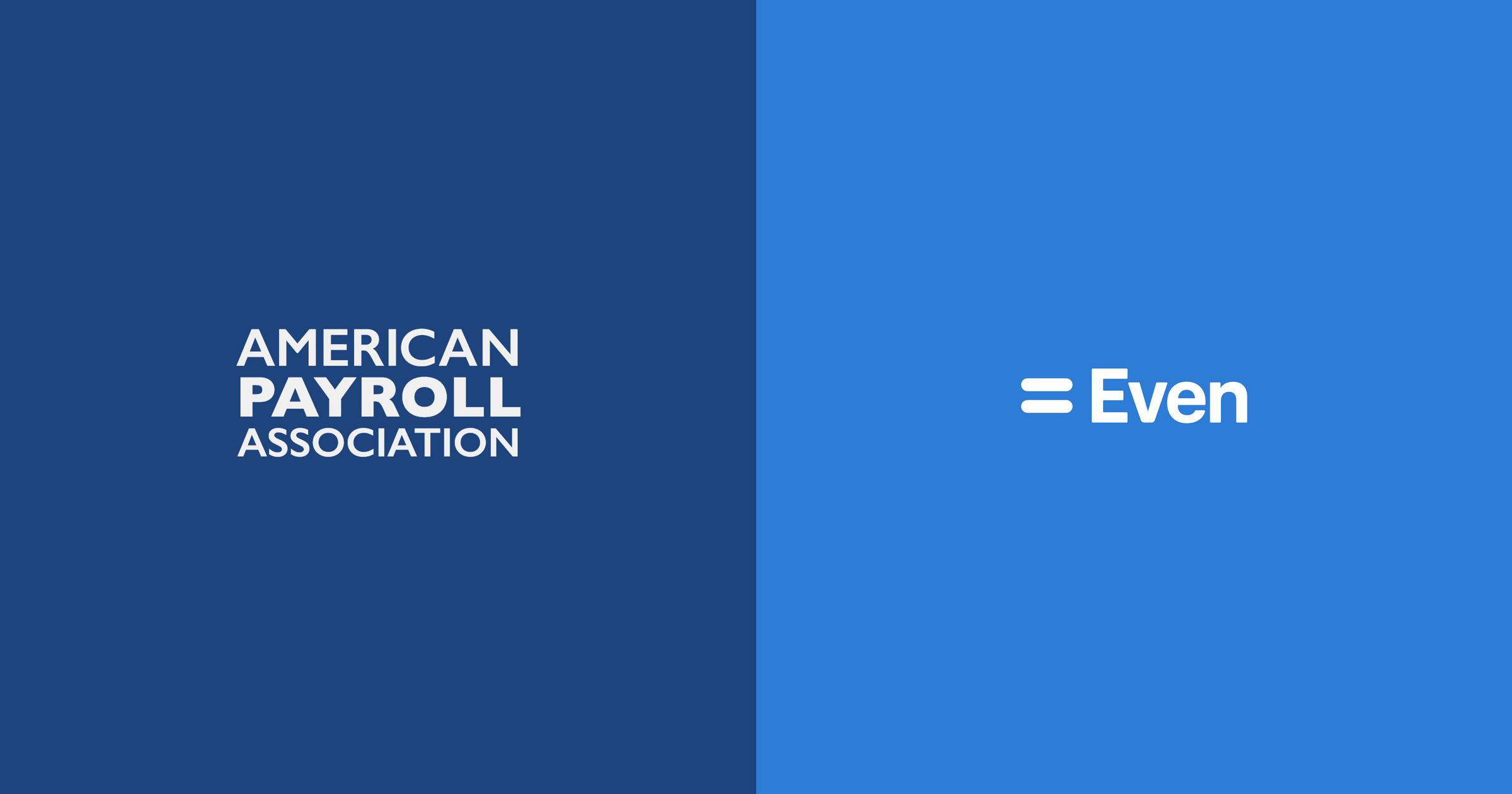 Answers to the top questions about earned wage access, straight from an American Payroll Association webinar.