Why Even needs a cultural vocabulary

Words matter because, consciously and unconsciously, they help us quickly draw a unified, sensible picture of a complex world.

Walt Disney famously required — and his company still does — that employees at the company refer to customers as guests, reasoning that, “the very words that are used to describe customers, work, employees, and so on suggest the way in which cast members [Disney’s term for employees] will be expected to approach their roles."

Disney’s insight — that organizations should thoughtfully choose the words they use to describe the people they serve—is not applied by all companies. As a former Disney cast member, I was pleasantly surprised to learn Even refers to users of its app not as customers or users but as members. Since joining Even, I have used the term member with gusto — in meetings, conversations, candidate interviews, and even in code — as a constant reminder of whom I work for and why I think my work here ultimately matters.

Member to me is a distillation of our brand. It tells me that Even thinks about our end users in a different way than a typical Silicon Valley startup: not as the delta between revenue and acquisition cost, but primarily as people with whom we’re in a long-term service relationship (this is one reason why we have a subscription business model). The term member reminds me that, beyond the ups and downs and the minutiae of my daily work, I serve the people who have joined our community of users and allowed us to be a part of their financial lives.

But I came to realize that I had misperceived what the term member means at Even and misjudged how intentionally it’s used in practice. For example, not all Eveners use the term consistently, sometimes referring to members as users or — *gasp* — customers. I realized that member isn’t imbued with as much meaning or the same feeling to all Eveners, because the company has not actually defined it explicitly or explained it completely.

Does word choice like this really matter? Yes, because what Disney intuited so long ago has since been confirmed scientifically: the words we use to describe things around us change how we think about and act toward those things (Hunt & Agnoli, 1991). As one relevant example, people who receive a windfall of money spend more and save less of it when the amount is described as a bonus instead of a rebate (Epley, Mak, & Idson, 2006).

Language affects us this way for a simple reason. To make sense of the outside world, the human brain has to transform a barrage of computationally-complex and ambiguous input into a coherent and accurate picture; to boot, it has to do this in milliseconds and with limited processing power. So, the brain relies on heuristics, mental shortcuts that let it paint this picture much faster and with less effort by allowing some tolerable amount of error in the picture’s veracity (Gilovich, Griffin, ‎& Kahneman, 2002).

In Epley et al. (2006), the people who received a windfall of money probably didn’t know what the best use of the money was. Rather than sit down to run the numbers on every possible use, windfall recipients used the descriptor of the money (bonus or rebate) as a heuristic for how to think about and, in turn, use the money. Money described as a bonus is a departure from one’s current wealth and so felt easier to spend than to save, whereas the same money described as a rebate is a return to one’s past wealth and thus seemed more reasonable to keep.

Words matter because, consciously and unconsciously, they help us quickly draw a unified, sensible picture of a complex world. And what this picture ends up looking like shapes what we think about and how we act towards it.

Against this backdrop of Disney diction and psychological science, this post is meant as a call to arms to my fellow Eveners; an exhortation that we should be more intentional about the language we use to talk about our work, starting with how we refer to the people we serve.

To this end, I close with three recommendations, discussed specifically as they relate to Even but generalizable to most companies in any service industry.

The cultural vocabulary of a company can be as short as a single word, like member, or much longer (Disney’s is a lengthy lexicon: cast member, guest, costume, backstage, etc.). These should be the terms that Even believes to be central enough to mission, brand, or operations that leadership explicitly defines them to avoid individual or organizational misuse or forgetting. The very act of discussing and formalizing a cultural vocabulary can help a young company discover its values and an older company realign itself to them.

…but let Eveners take ownership of it

Though leadership may initially define the cultural vocabulary and onboarding employees would be made aware of it in its current form, Eveners who disagree with it should not be required to use it, and should be allowed to openly criticize it and encouraged to find consensus to change it as needed. A company’s culture should be free to adapt to changing circumstances, whether internal or external to the company, with all employees empowered to help shape the direction and the speed of this evolution.

In the opening of The Language Instinct, a treatise on the psychology of language, the scientist Steven Pinker writes:

“As you are reading these words, you are taking part in one of the wonders of the natural world. For you and I belong to a species with a remarkable ability: we can shape events in each other’s brains with exquisite precision.”

In this spirit, let us at Even be intentional about how we employ this remarkable ability to shape precisely how we think about our members and the work we carry out for them every day. 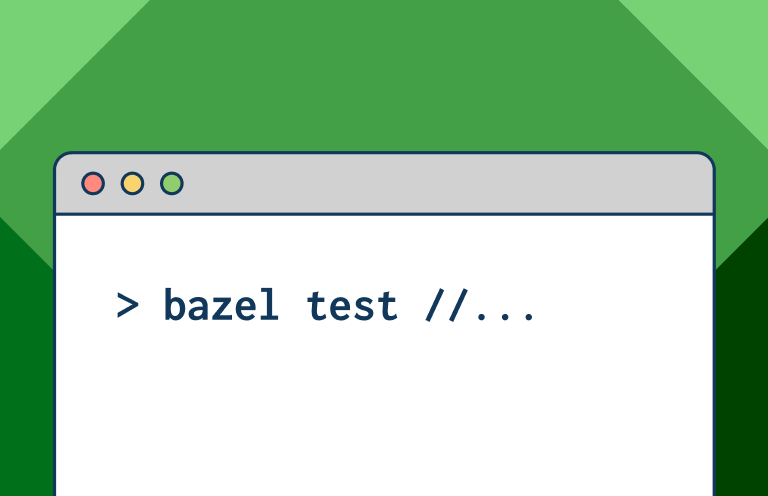 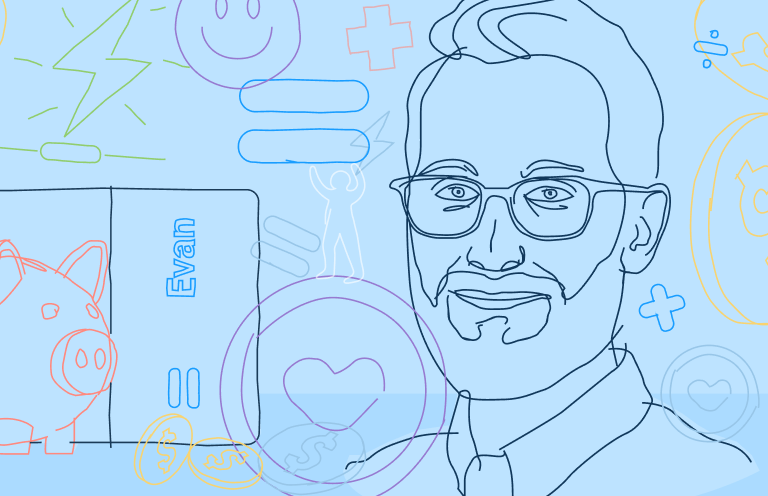 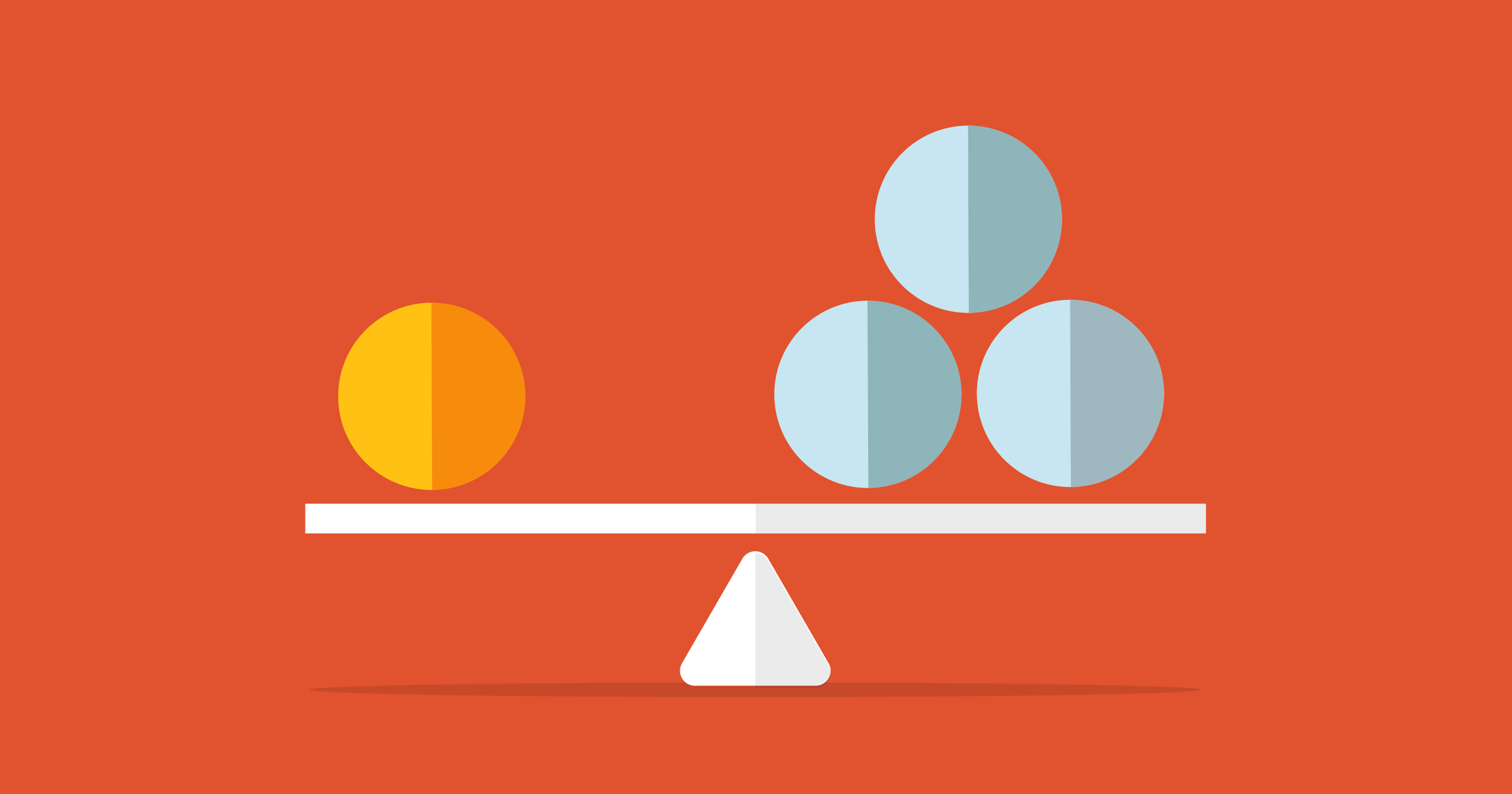 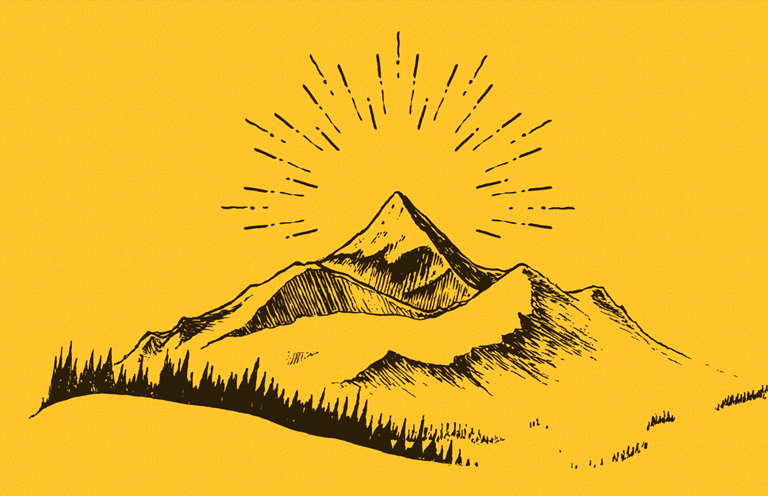