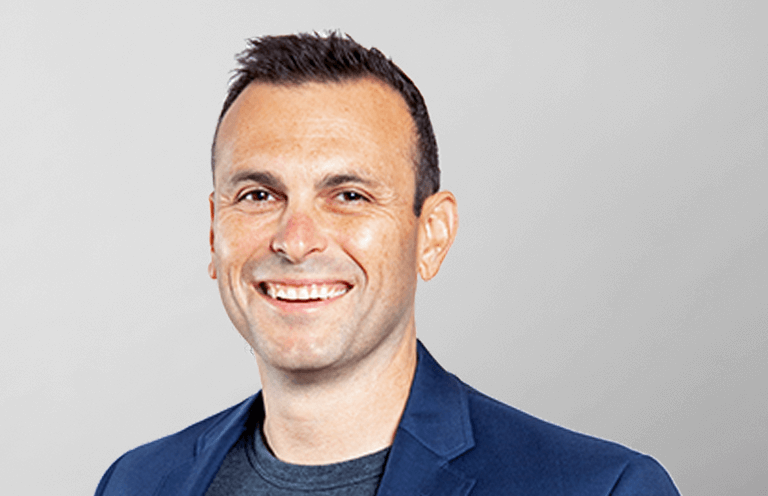 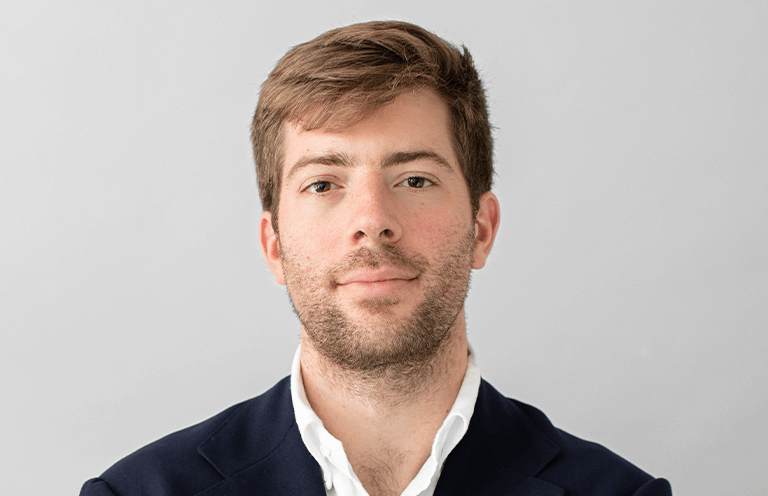 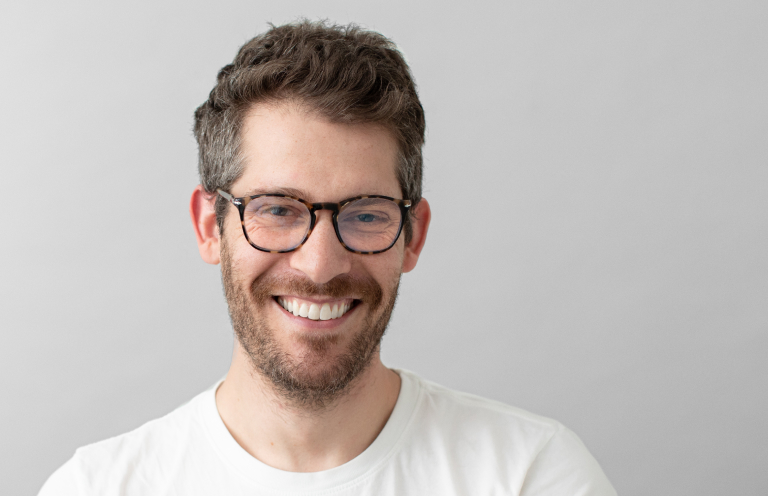 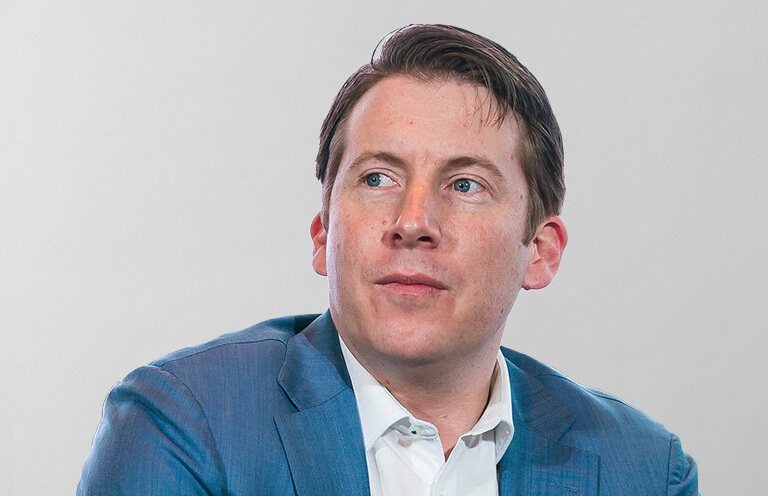 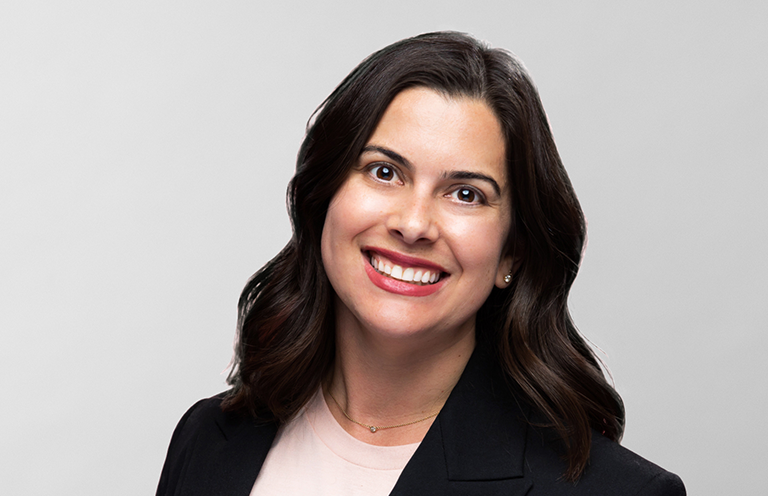 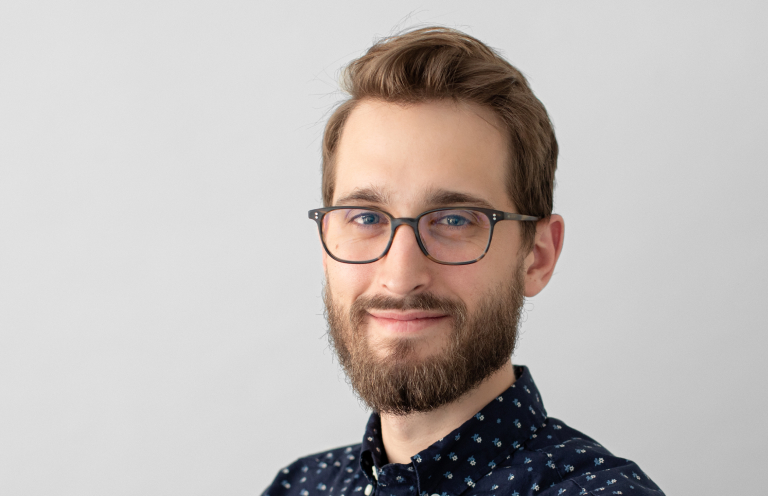 CTO and VP of Product 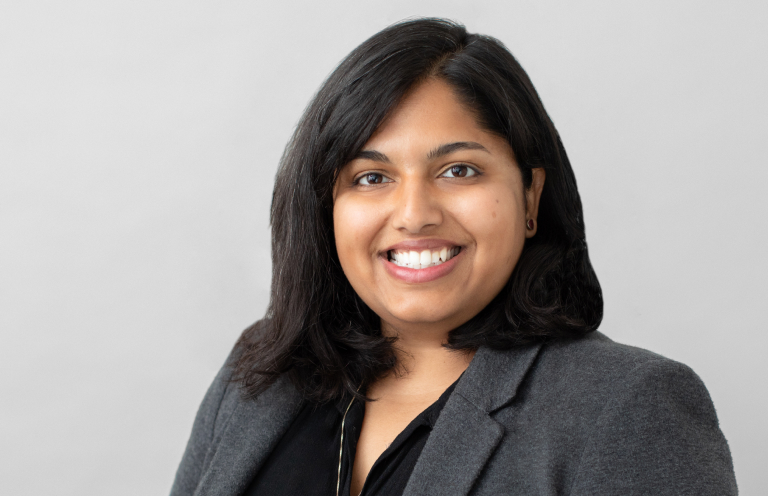 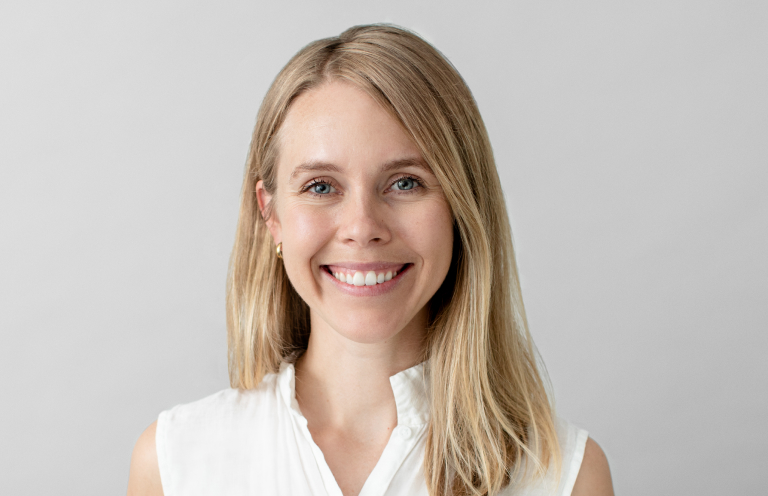 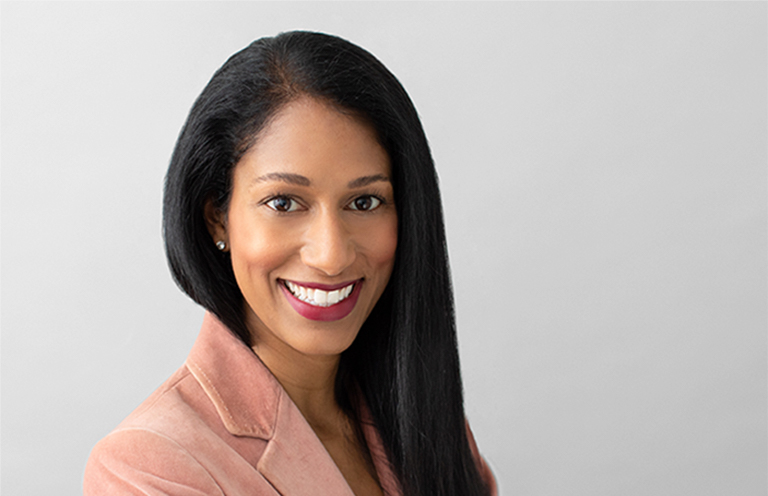 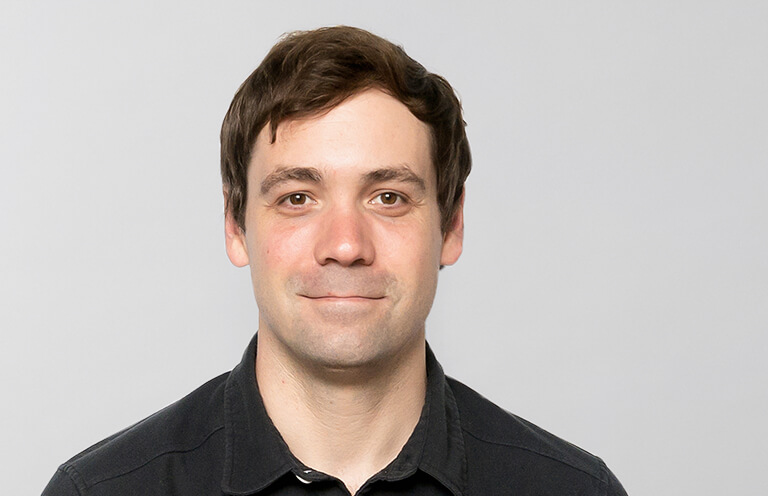 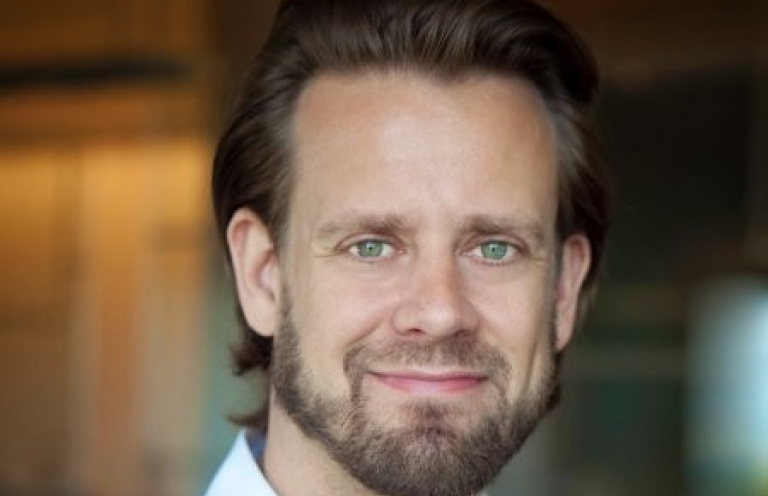 Andrew has been a General Partner at Valar Ventures Management since 2010. Before that, he was an investor at Thiel Capital, doing special projects for Peter Thiel’s asset management firm. Previously, he was Founder & CEO of Sprezzatura Restaurant Group. 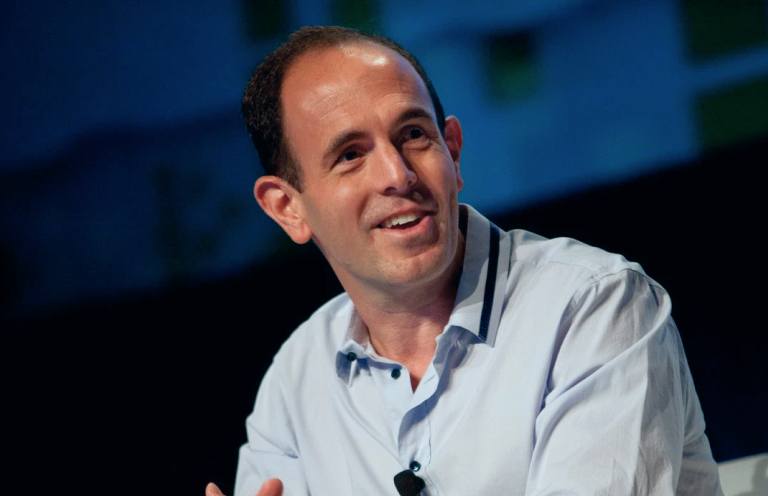 Keith currently holds the title of General Partner at Founders Fund. Prior to that, he was Managing Director at Khosla Ventures for six years, COO at Square, EVP of Strategy and Business Development at Slide, and VP of Business and Corporate Development at LinkedIn.

David serves as Chief Executive Officer at Even and as a Venture Advisor at Lightspeed, providing strategic and operational insights to the firm and its portfolio companies. Most of David’s career has been in technology. He’s been in companies at almost every stage, from ideation to billion dollar run rates all the way through to IPO. He’s worked with exceptional leaders and learned volumes about company building. He’s an asset to founders, with valuable knowledge to share and lessons learned from his experience — failures and successes — building companies.

Jon has a background in behavioral and cognitive psychology, with a degree from Skidmore College. Prior to founding Even, Jon was HUGE’s first product designer, and worked on redesigns of Target.com, CNN.com, and other highly trafficked websites. Following HUGE, Jon founded an app development company that made “Knock,” a mobile app used to replace computer logins with gesture controls, which was #1 on the app store in 152 countries. Jon was also employee #7 at Bonobos. 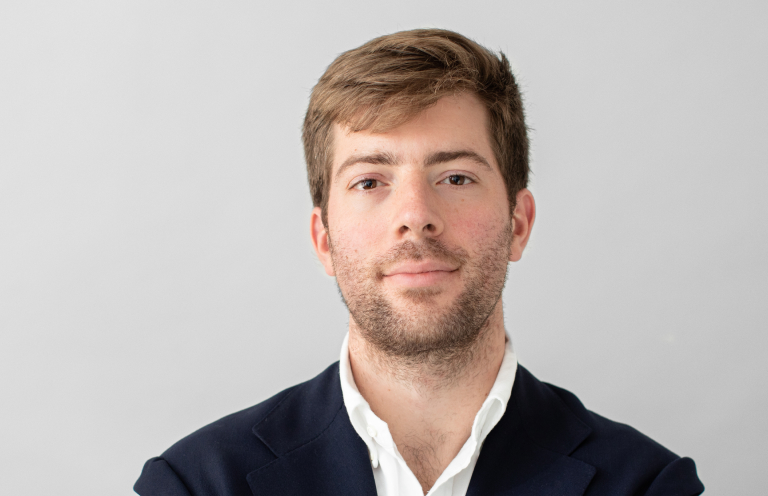 In 2015, Quinten Farmer dropped out of Columbia University to found Even, the financial health platform that addresses the challenges of the 78% percent of full-time workers in America living paycheck to paycheck. Prior to founding Even, Quinten worked for the venture investor David Tisch, and was an early employee at two venture backed startups. 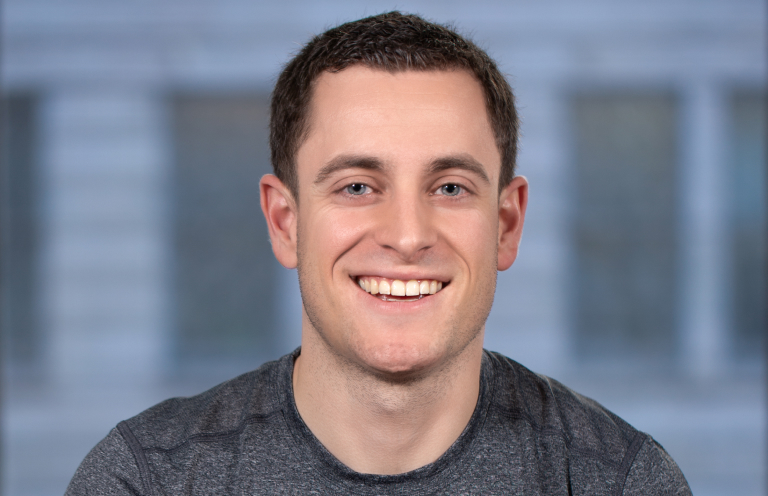 Ryan works to build world-class products from the ground up. Before developing Even, Ryan joined Instagram as its sixth engineer and brought many of its groundbreaking products to market. Ryan holds a degree in Computer Science from the Georgia Institute of Technology. 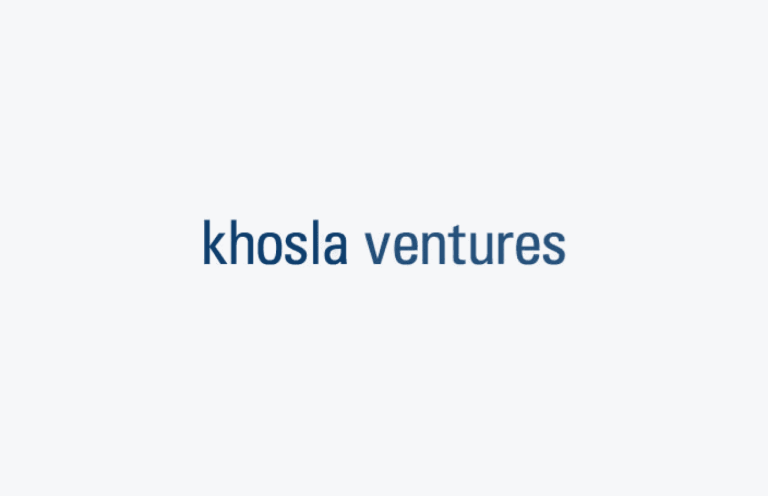 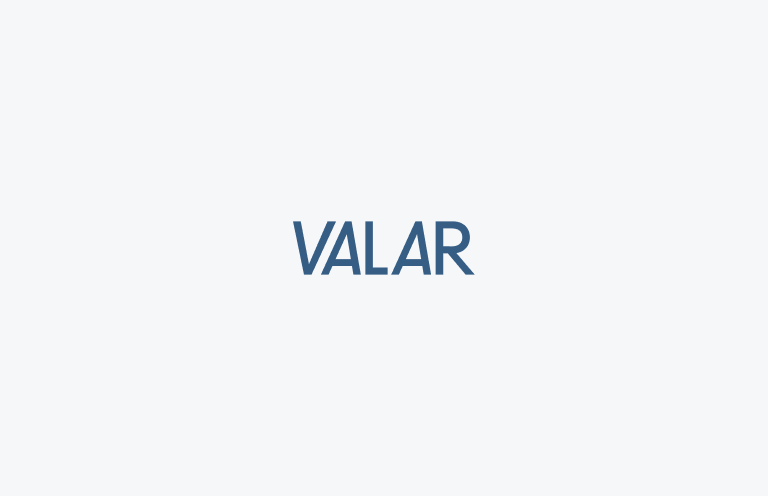 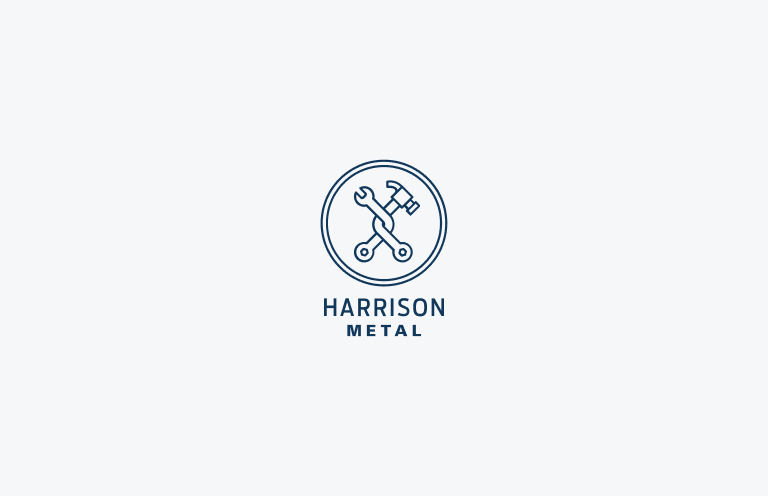